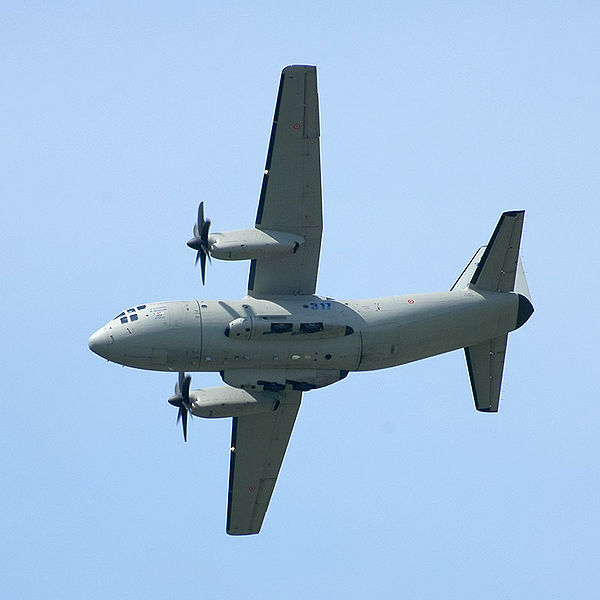 The Pentagon is sending $50 million cargo planes straight from the assembly line to mothballs because it has no use for them, yet it still hasn’t stopped ordering the aircraft, according to a report.

A dozen nearly new Italian-built C-27J Spartans have been shipped to an Air Force facility in Arizona dubbed “the boneyard,” and five more under construction are likely headed for the same fate, according to an investigation by the Dayton (Ohio) Daily News.  The U.S. Air Force has spent $567 million on 21 of the planes since 2007, according to purchasing officials at Dayton’s Wright-Patterson Air Force Base. Of those, 16 have been delivered – with almost all sent directly to Davis-Monthan Air Force Base in Tucson, where some 4,400 aircraft and 13 aerospace vehicles, with a total value of more than $35 billion, sit unused.

The Alenia C-27J has the unique capability of taking off and landing on crude runways, Ethan Rosenkranz, national security analyst at the Project on Government Oversight, told the newspaper. But with sequestration dictating Pentagon cuts, the planes were deemed a luxury it couldn’t afford. “When they start discarding these programs, it’s wasteful,” he said.