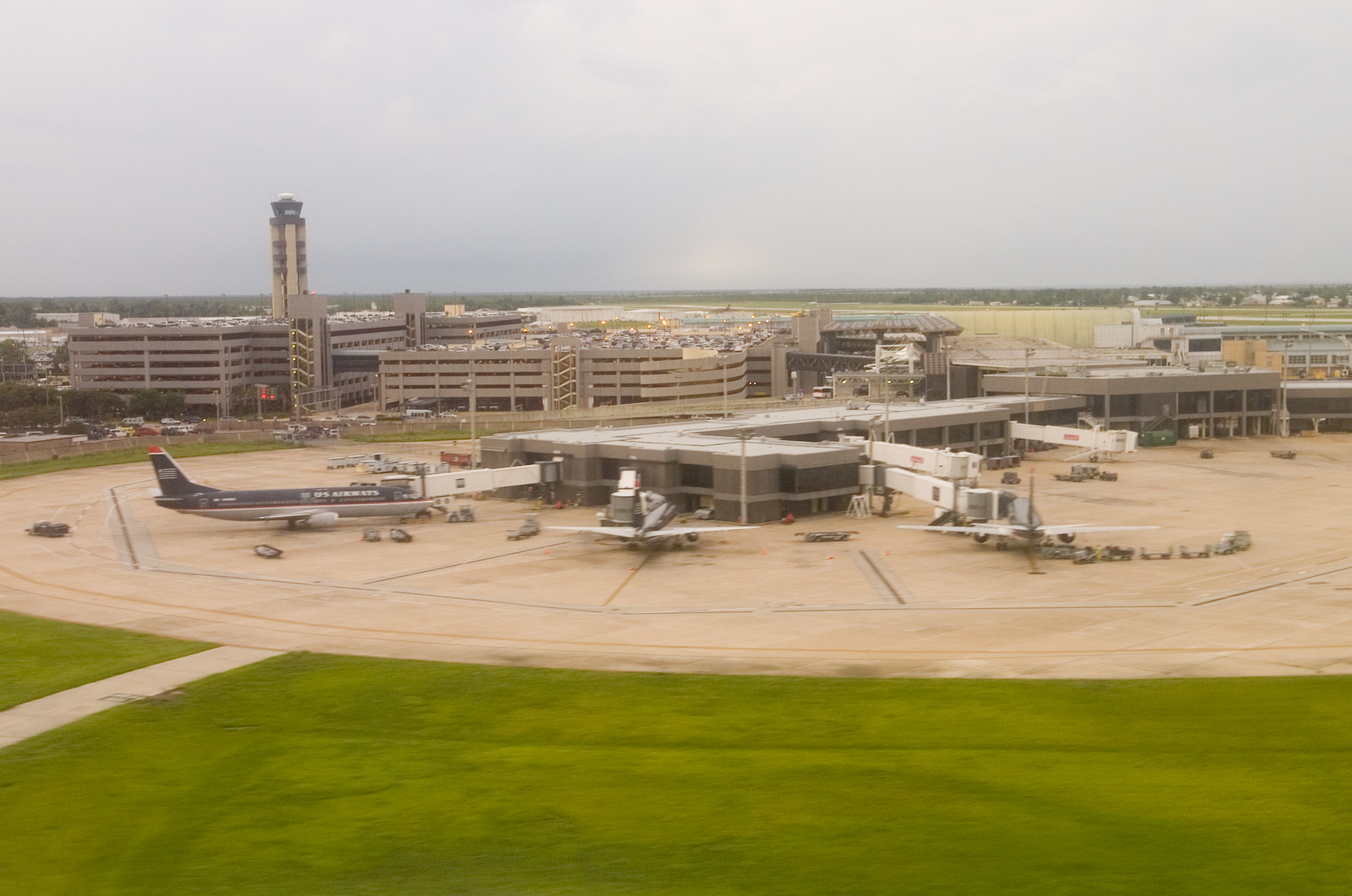 A Baton Rouge, La., businessman, whose investment group has long been looking to bring a low-cost airline hub to Louis Armstrong New Orleans International Airport, told the Regional Planning Commission this week that there’s just one thing standing in the way: He needs a nod from New Orleans Mayor Mitch Landrieu. “It’s in the mayor’s court,” said John Miller, managing principal of M7 Capital. “If he says yes, it comes. If he says no, it doesn’t.”

Miller’s group wants to buy Denver-based Frontier Airlines, call it New Frontier and establish a second hub at the city-owned airport in Kenner. The state has already signed an agreement and offered a hefty incentive: $50 for every additional passenger the airline lures to Louisiana. Miller promises to double the number of flights into and out of the city, from 120 a day to around 240. All they need from the mayor, he said, is a thumbs up.

But the Landrieu administration says it is not, really, so easy. The airport suffers from a demand problem, not a supply one, said Iftikhar Ahmad, the airport’s director. Despite fares lower than the national averages, the airport’s nine current airlines sell below 80 percent of their seats on average, three percent lower than nationwide figures.

For the complete story by The (New Orleans) Times-Picayune’s Claire Galofaro, click here.