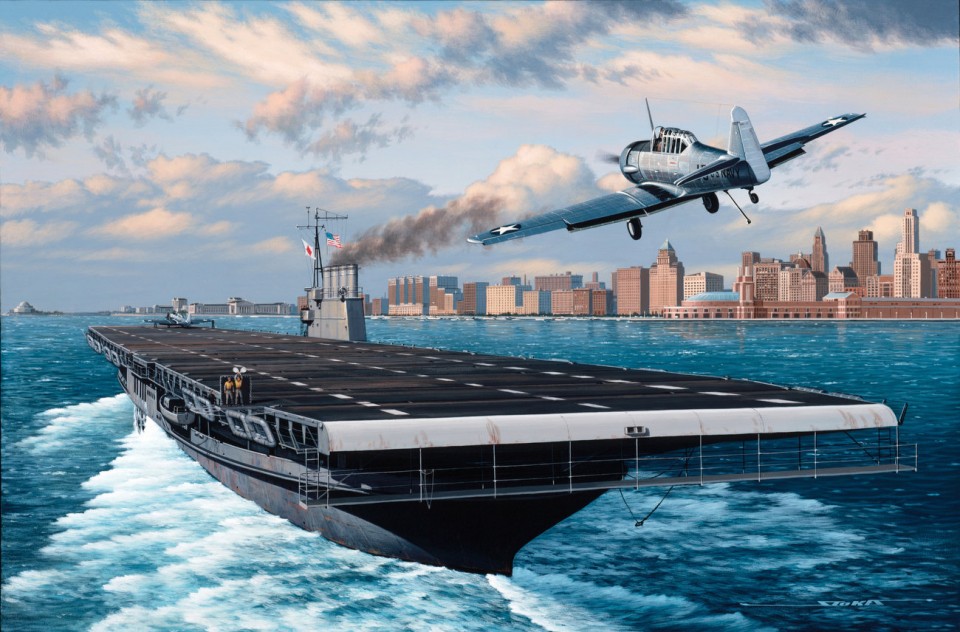 For video and the complete story by Mark Bugnaski of MLive.com, click here.

Image via Heroes on Deck