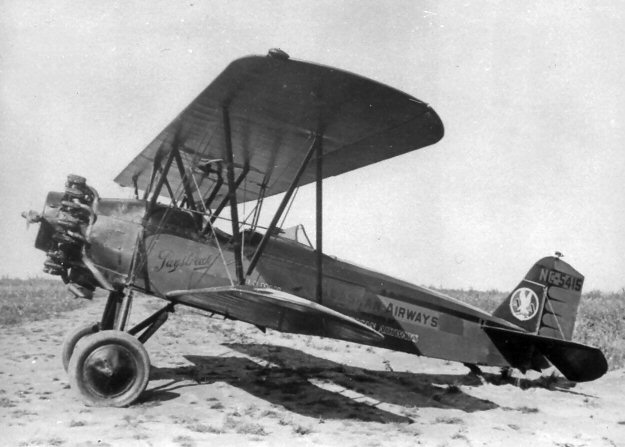 In 1913, a group of Fairbanks, Alaska, merchants shipped an airplane from Seattle to Fairbanks via steamboat. A pair of Lower 48 barnstormers flew the biplane 200 feet above Weeks Field, putting along at 45 miles per hour. The merchants sold tickets to the show: The flight was considered nothing more than a spectacle.

On the 100th anniversary of that historic 1913 flight, the Anchorage Museum opens “Arctic Flight: A Century of Alaska Aviation.” This exhibition, on view Feb. 9 through Aug. 11, tells compelling stories of survival, adventure and ingenuity. The exhibition is co-curated by the Smithsonian Institution’s National Air and Space Museum and features objects from the Smithsonian and several Alaska museums, including the Alaska Aviation Museum and Pioneer Air Museum.

For the complete story by Sarah Henning of the Anchorage Museum via Alaska Native News, click here.