Air racing is set to be revolutionized with plans for the world’s first all-electric-powered airplane race. Leading companies in electric aviation manufacturing are being invited to tender to become a founding technical partner of the new motorsport series, Air Race E.

The series will be run by Air Race Events and led by world-leading air racing promoter Jeff Zaltman, who has also founded the globally successful Air Race 1 World Cup, alongside an international team of leading authorities in the sport. 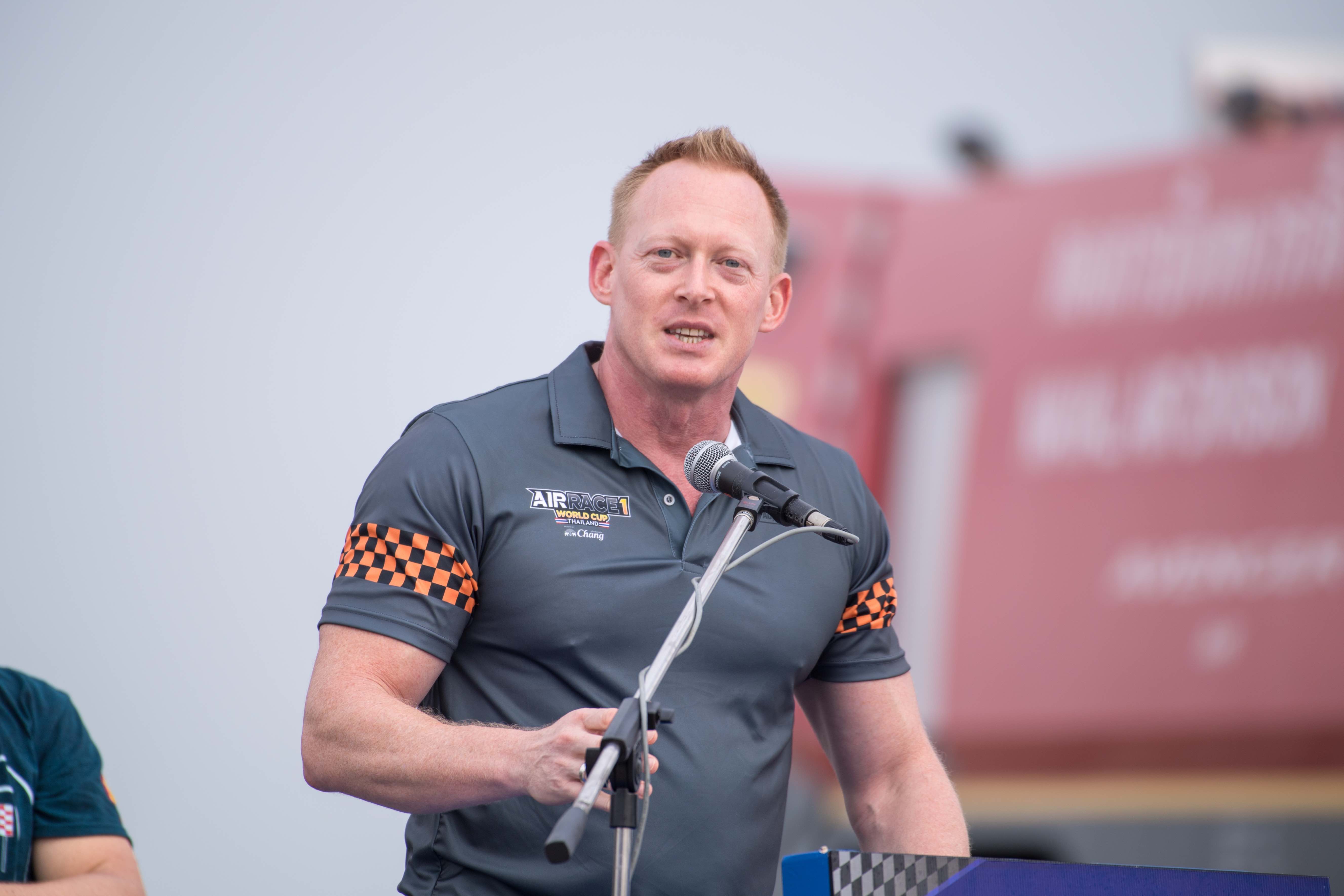 Air Race E will see electric airplanes racing directly against each other on a very tight circuit just above the ground and at speeds faster than any land-based motorsport. Formula Air Race planes, classified as “Experimental”, are the only planes in the world designed specifically for racing and built to a specific race formula.

The demand for speed, performance and power management under the rigors of a competitive race environment provide the perfect platform for the development and promotion of cleaner, faster and more technologically advanced electric engines.

Electric aviation is one of the fastest developing technological areas and is seen as the third generation of aviation by the like of Rolls Royce, Airbus and Siemens who are leading the way in the technical development of commercial electric planes in this fast-paced Research and Development intensive industry. 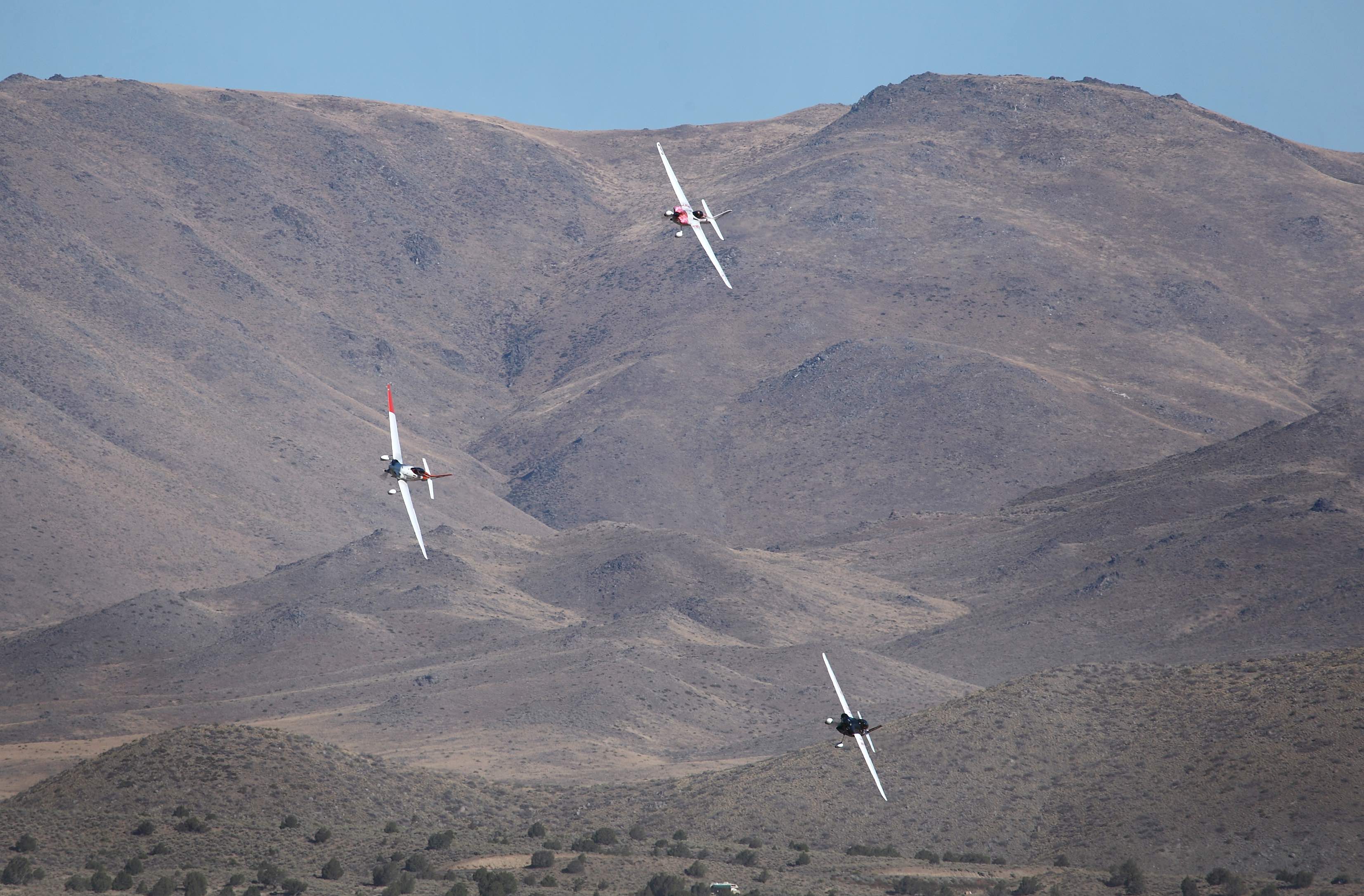 Jeff Zaltman, CEO of Air Race Events, commented; “We are thrilled to announce the world’s first and only all-electric airplane racing championship.

“Air Race E has secured all the key components to make this vision a reality: the airplanes, the race pilots, the engineers, the sports associations, a test center in Europe and the racing heritage and expertise that is unrivalled in the world.

“We are now just looking for the best powerplant and electrical systems for the job. Air Race E will become the unifying body that will drive the development and promotion of cleaner and faster electric aircraft.

Air Race E will be a similar format to the sport known as ‘formula one pylon air racing’ where the world’s best race pilotscompete simultaneously to be the first one to cross the finish line. Eight airplanes race directly against each other atspeeds of over 400kph around a tight circuit just 1.5km end-to-end.

Des Hart, President of FARA, said; “Formula Air Racing has a rich history as the fastest and most innovative international motorsport and Air Race E will allow us to continue that story and give us the global platform to take air racing into the next generation and beyond.

“It is crucial that we have a structure like Air Race E in place to provide the leading edge to development while propelling the sport and inspiring audiences. The electric revolution is poised to change aviation and Air Race E will play an important role in the advancement of technology.”

Dominique Milcendeau, President of APAF, said; “There is no doubt that air racing has been significant in aircraft and engine designs and in technological developments. The Schneider Trophy, the Reno Air Races, the Gordon Bennet Trophy and the Cleveland Races ring in the mind of pilots but also engineers worldwide.

“The future of electric aviation is now; and Air Race E will enable the link between the world’s greatest technicians and air racing teams in a global competition offering an opportunity to showcase and test the technological advances of the electrical propulsion domain.”

Air Race E is planning to launch its inaugural series of international races in 2020.

For more information go to www.airracee.com