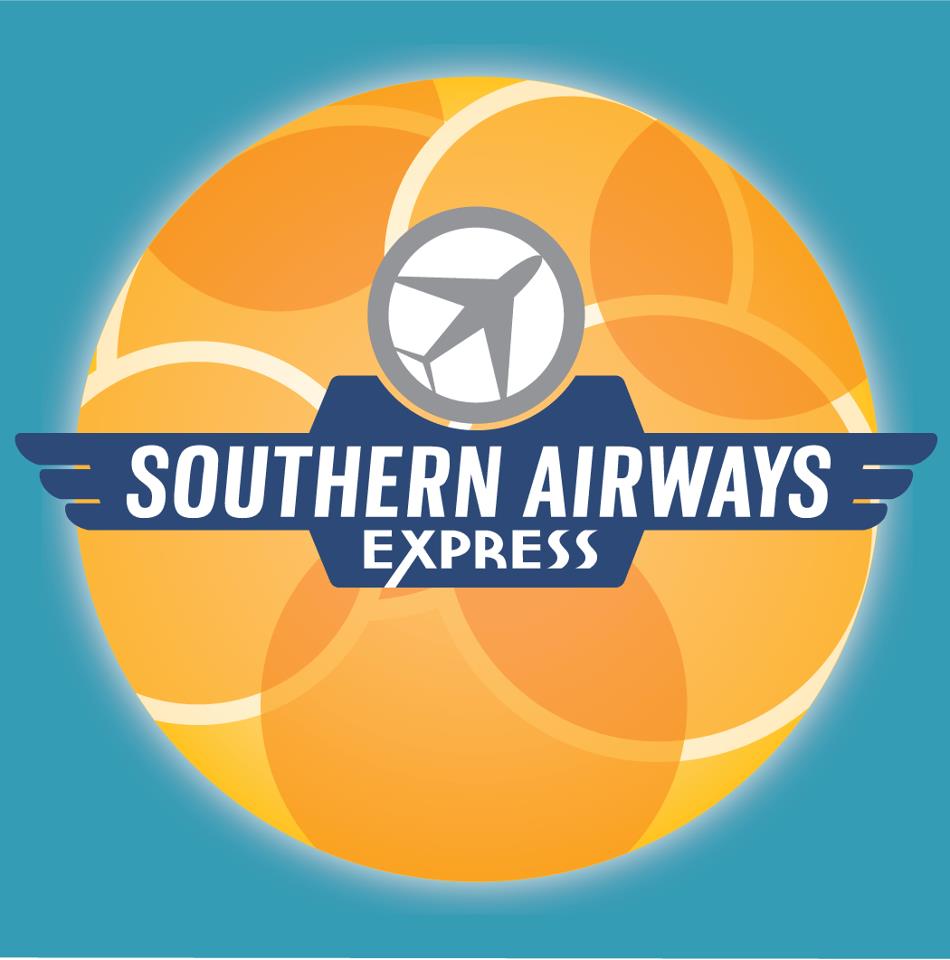 A new Memphis, Tenn.-based airline has announced plans to offer direct flights between the Northwest Florida Beaches International Airport (ECP) and cities around the Southeast.

The new startup airline hopes to bring a sense of fun and luxury back to the aviation business.

“This is very much like what executives travel in and it’s very much like what people who are used to traveling in nice corporate aircraft travel in,” said Keith Sisson, chief operating officer for Southern Airways Express. “We’re just taking that experience and transferring it to the general public, and we’re doing so at very affordable rates.

For the complete story by Dusty Ricketts of the Northwest Florida Daily News, click here.