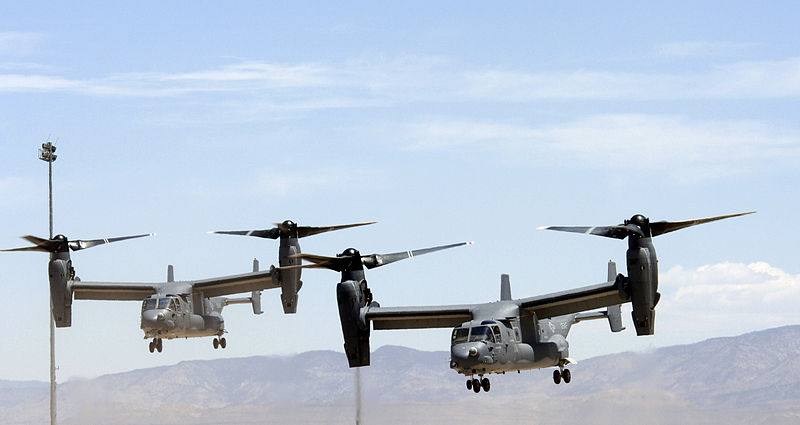 The U.S. Air Force’s 352nd Special Operations Group (SOG) at RAF Mildenhall in eastern England will begin its expansion this summer. Beginning this month, the first two of 10 Bell-Boeing CV-22 Osprey tilt-rotor aircraft and the first of 12 Lockheed MC-130J Commando II fixed-wing aircraft will arrive at the base.

The new aircraft will come with some 380 extra USAF personnel plus their families, increasing the number of people by about 900. The decision to expand the 352nd SOG is a result of “close coordination” between the UK Ministry of Defence and the U.S. Department of Defense. It comes after concerns were raised about the future of RAF Lakenheath and Mildenhall amid steep defence cuts by the U.S. government.

For the complete story by Kate Scotter of the (Norwich, England) Eastern Daily Press, click here.