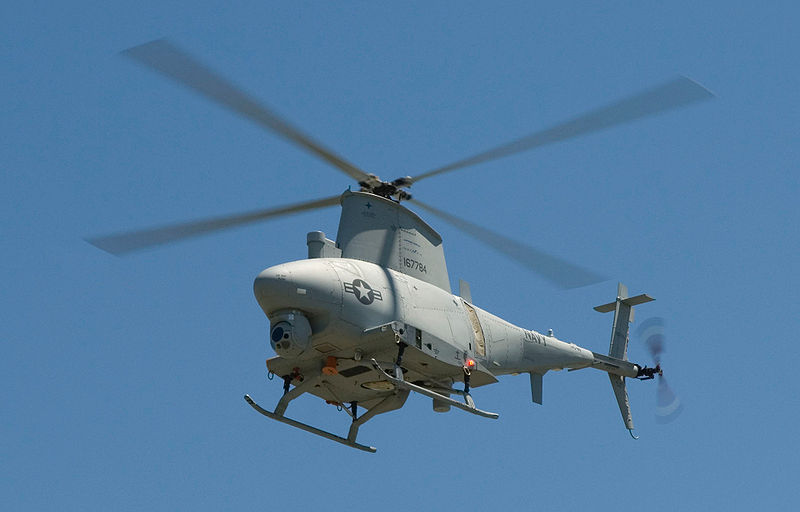 The U.S. Navy on Thursday inaugurated its first squadron with both manned and unmanned aircraft. Military officials launched the effort by reactivating the Helicopter Maritime Strike Squadron 35, known as the “Magicians” or HSL-35, which served for 19 years before being deactivated in 1992.

The squadron will operate the Fire Scouts from the Navy’s new littoral combat ships in the Pacific in about a year.

For the complete story by Julie Watson of The Associated Press, click here.