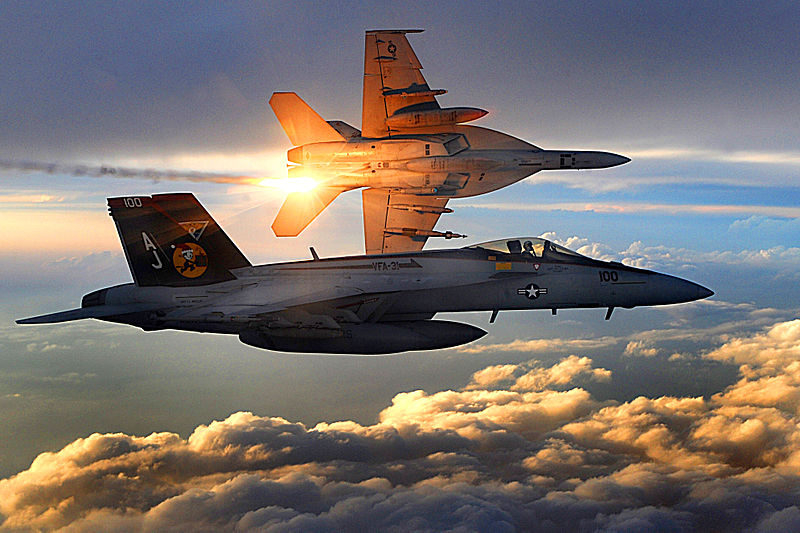 A U.S. Navy jet crashed in the Atlantic Ocean off the Virginia coast but its pilot ejected and was rescued on Wednesday, a week after a Navy helicopter crash killed two sailors.

The Boeing F/A-18E Super Hornet went down during routine training flight about 45 miles from Virginia Beach at 2:30 p.m., the Navy said in a statement. The pilot ejected and was recovered by a fishing boat. The Navy is investigating the crash, which occurred the day rescuers recovered the remains of a crew member missing after a military helicopter crashed off the Virginia coast last week.

The Sikorsky MH-53E Sea Dragon helicopter was on a training flight with a five-member crew on January 8 when it went into the ocean near Fort Story, 150 miles south of Washington. Two sailors were killed.