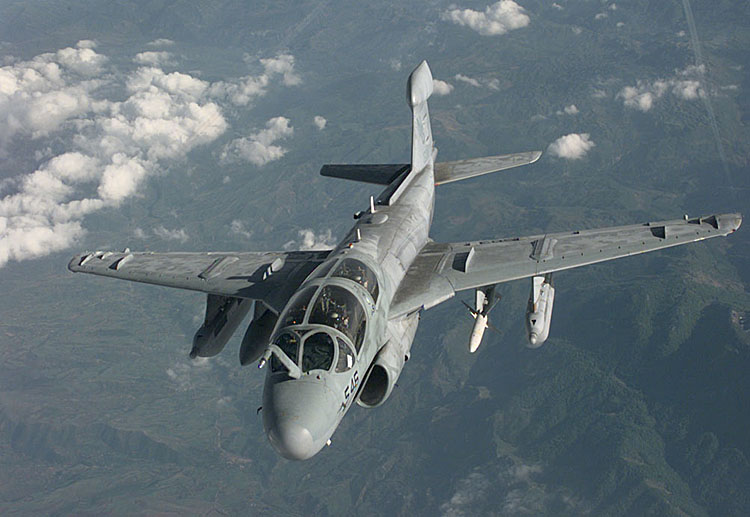 Mike Welding, an information officer for the base, said he had no immediate information on the fate of the crew, only that they were on a routine training mission. Prowlers typically carry a four-person crew.

For the complete story by Nicholas K. Geranios of The Associated Press, click here.