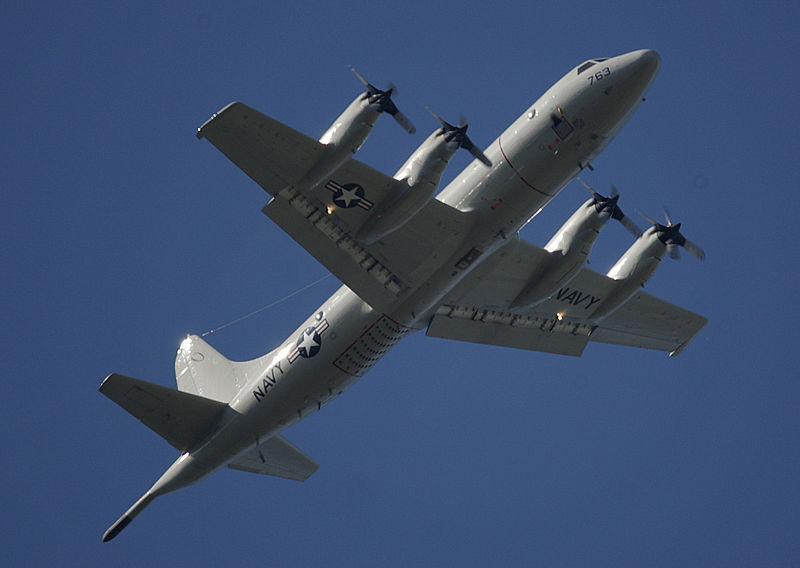 With thousands dead, missing and injured in the wake of Typhoon Hiayan in the Philippines, two U.S. Navy patrol squadrons from Jacksonville, Fla., are doing their part to help.

U.S. Navy Patrol Squadrons 26 and 62, based in Jacksonville and stationed at Kadena Air Base in Okinawa, Japan, are assisting in the relief efforts by surveying the area in three P-3C Orion aircraft. The P-3C aircrews have been flying missions over the hardest-hit areas of the Philippines since Nov. 11, assessing damage and searching for populations cut off from sources of food, clean water and medical care.

Their efforts are part of the overall U.S. military mission, called Operation Damayan, to help the distraught nation.

For the complete story by Michael Clinton of the Jacksonville Business Journal, click here.