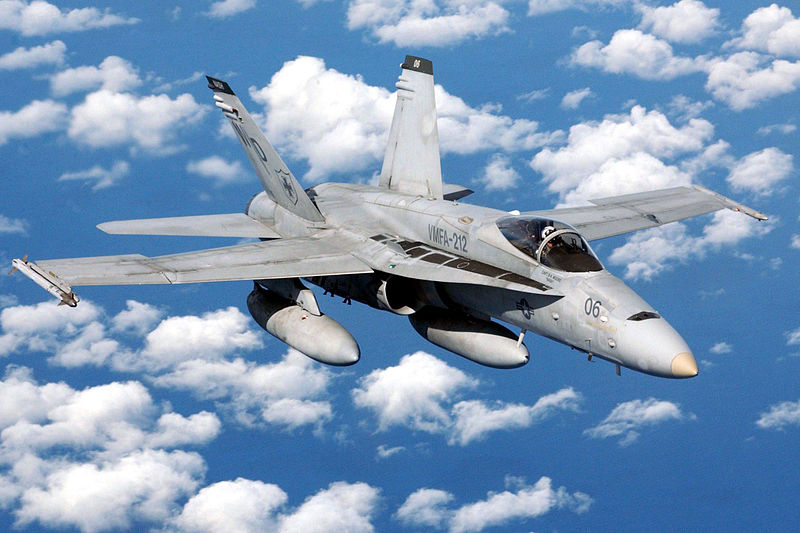 A day after a fighter jet went down during a training exercise in western Nevada, the U.S. Navy said late Sunday that the military pilot had been killed in the crash.

It took rescue crews several hours to reach the site of Saturday’s crash on a Navy range training complex east of Naval Air Station Fallon because of a snow storm and mountainous, remote terrain. But there was no immediate word released about the pilot.