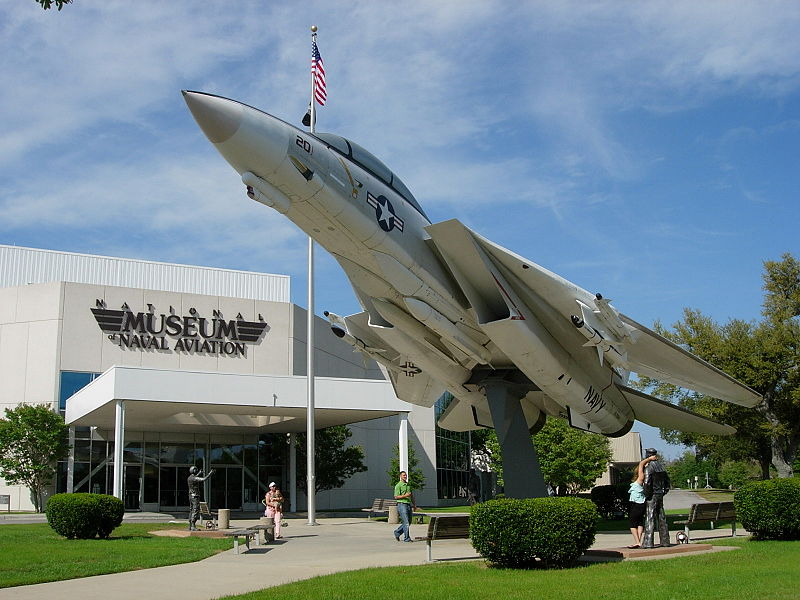 With the U.S. Navy’s Blue Angels flying again, the National Naval Aviation Museum in Florida is expecting attendance in 2014 to top 800,000, and to regain momentum lost during last year’s federal budget cutbacks.

Encouraged by the roaring start to the Blues season and early-morning crowds that accompanied the flight demonstration team’s first Pensacola public practice this year, “We are preparing and expecting a very robust year,” said Shelley Ragsdale, museum spokeswoman, responding to questions from the Pensacola News Journal.

“With sequestration in 2013, museum attendance was down from the previous year due to museum closure for several days and the Blue Angels not practicing or performing,” Ragsdale said.

For the complete story by Rob Johnson of the Pensacola News Journal, click here.