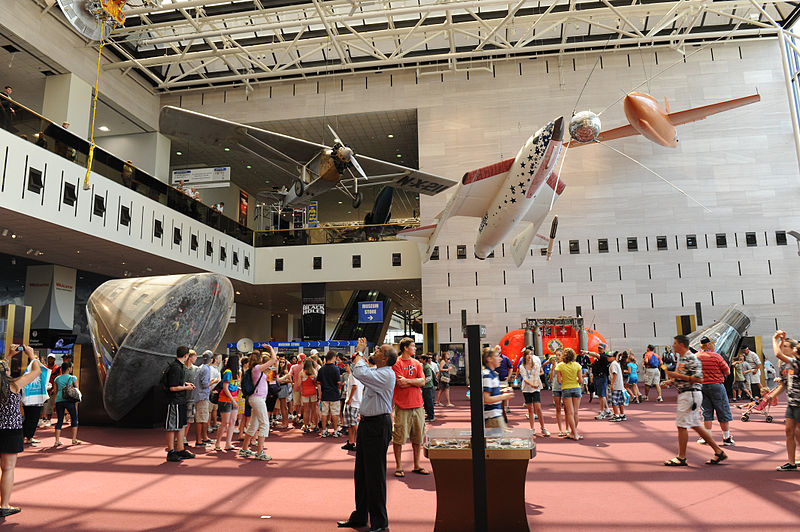 Some of the most iconic artifacts of aviation and space history are getting an updated display for the 21st century, with the Apollo moon landing as the centerpiece.

For the first time since its 1976 opening, the Smithsonian’s National Air and Space Museum plans to overhaul its central exhibition showing the milestones of flight. The extensive renovation announced Thursday will be carried out over the next two years with portions of the exhibit closing temporarily over time, said Museum Director J.R. “Jack” Dailey.

Charles Lindbergh’s “Spirit of St. Louis” aircraft from the first trans-Atlantic flight, John Glenn’s Mercury capsule from his first Earth orbit and an Apollo Lunar Module recalling America’s first moon landing will be among the key pieces to be featured. Such artifacts have made the Air and Space Museum the nation’s most-visited museum, drawing 7 million to 8 million visitors each year.

For the complete story by Brett Zongker of The Associated Press, click here.