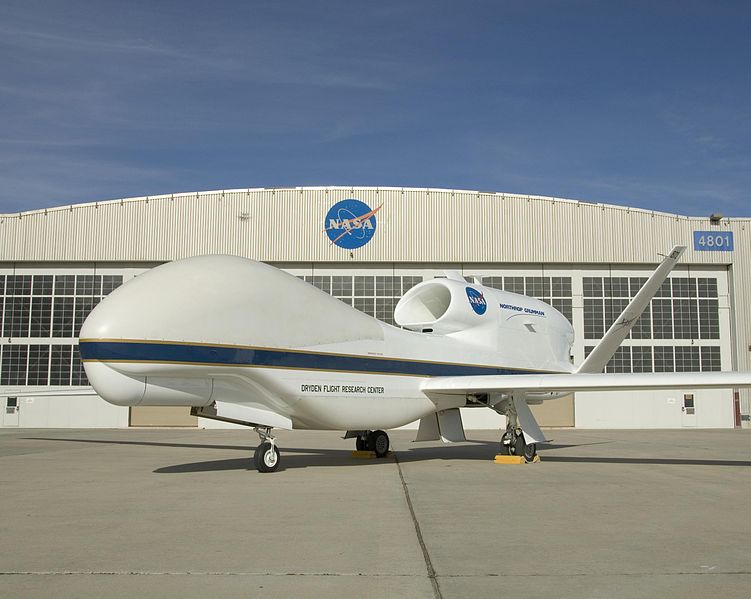 During this year’s hurricane season NASA will “double-team” on research with two unmanned Global Hawk aircraft winging their way over storms that develop during the peak of the season. NASA’s Hurricane and Severe Storm Sentinel, or HS3 airborne mission, will revisit the Atlantic Ocean to investigate storms using additional instruments and for the first time two Global Hawks.

“The advantage this year over 2012 is that the second aircraft will measure eyewall and rainband winds and precipitation, something we didn’t get to do last year,” said Scott Braun, HS3 mission principal investigator and research meteorologist at NASA’s Goddard Space Flight Center in Greenbelt, Md. “In addition, just as we did in 2012, the first aircraft will examine the large-scale environment that tropical storms form in and move through and how that environment affects the inner workings of the storms.”

HS3 is a mission that brings together several NASA centers with federal and university partners to investigate the processes that underlie hurricane formation and intensity change in the Atlantic Ocean basin. Among those factors, HS3 will address the controversial role of the hot, dry and dusty Saharan Air Layer in tropical storm formation and intensification, and the extent to which deep convection in the inner-core region of storms is a key driver of intensity change.

For the complete story by Carrie Rose of WTVR.com, click here.