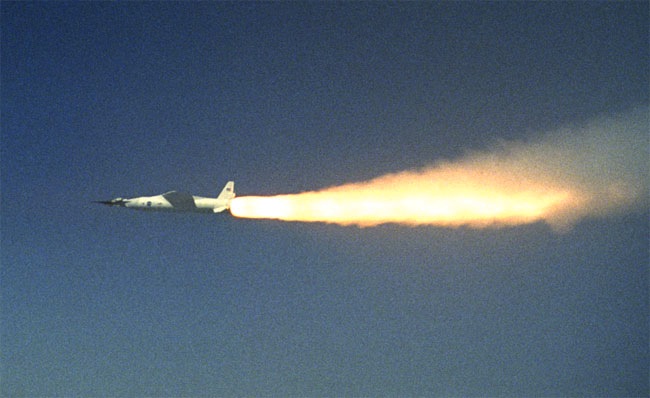 Like some hypersonic carrot, the idea of breakfast in Paris; breakfast again in New York; then late night cocktails in Tokyo — all within the same 12 hour workday — has been dangled in front of the flying public for so long now that any mention of Mach 7 aircraft may trigger involuntary eye-rolls.

Hypersonics using rocket propulsion is a staple of the space age, but hypersonics using air-breathing aircraft engines is something altogether more challenging. Such technology involves aircraft designed to traverse the atmosphere at speeds at least 5 times that of sound — (3,300 mph at altitude).

The key to making it happen are scramjets (supersonic combustion ramjet engines), which allow for supersonic airflow through the engine’s combustion chamber. That’s a feat currently not possible or advisable on commercial turbofan engines — like those used on most commercial airliners.

Although scramjets were first conceptualized in the 1950s, no one has yet achieved the development of a sustainable and reliable hypersonic aircraft propulsion system.

For the complete story by Bruce Dorminey of Forbes, click here.