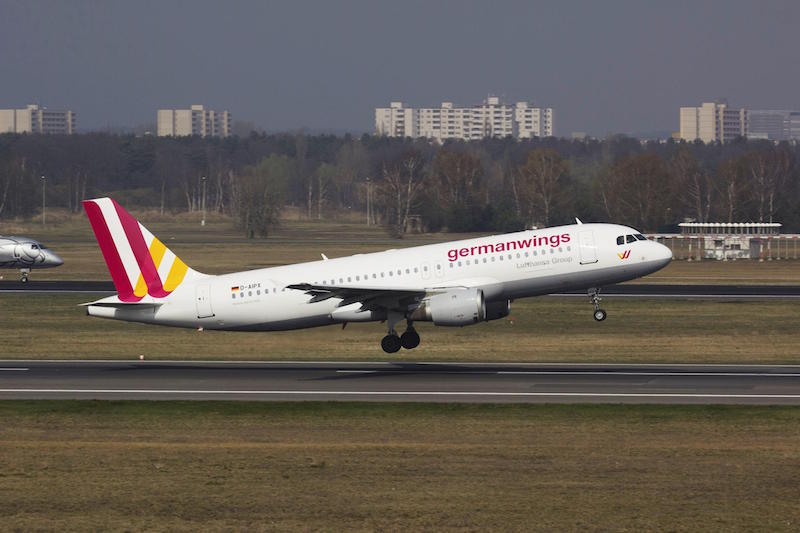 Just over a year after Malaysia Airlines Flight 370 disappeared over the Indian Ocean without making a distress call, the aviation world faced a new mystery Tuesday: the crash of a Germanwings jetliner in the French Alps with 150 passengers and crew members aboard.

But European investigators should have a far easier time unraveling the Germanwings mystery, after quickly finding the wreckage and recovering the recorders from the Airbus A320. Aviation experts say it is far too early to make an informed speculation about what could have caused the crash, because an extensive list of possible human and mechanical problems could explain the accident.

Officials believe all on board were killed when the plane crashed on its way from Barcelona, Spain, to Duesseldorf, Germany.

For the complete story by By Ralph Vartabedian of the Los Angeles Times, click here.