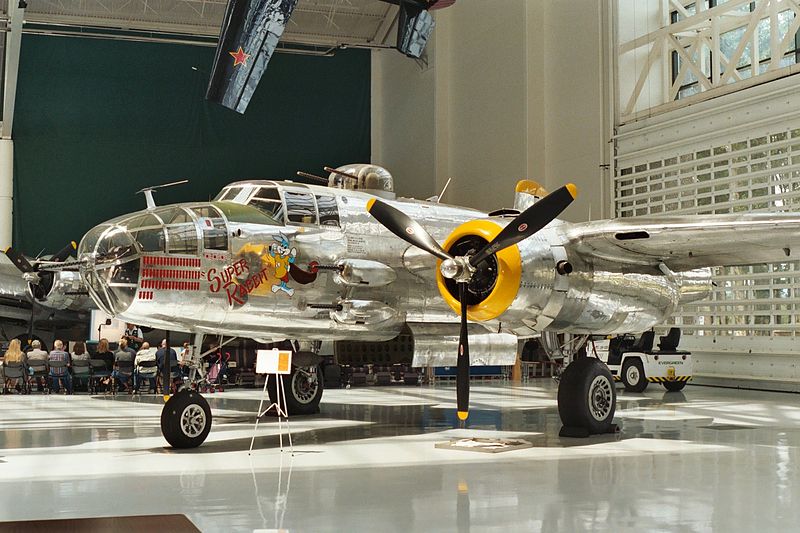 In November 2012, the state Department of Justice opened an investigation into the financial relationship between the two Evergreen entities, which are legally barred from co-mingling their finances. It has yet to release any findings, but the museum’s executive director, Larry Wood, said he is expecting it to come to a favorable conclusion in the near future.

For the complete story by Nicole Montesano of the McMinnville, Ore., News-Register, click here.