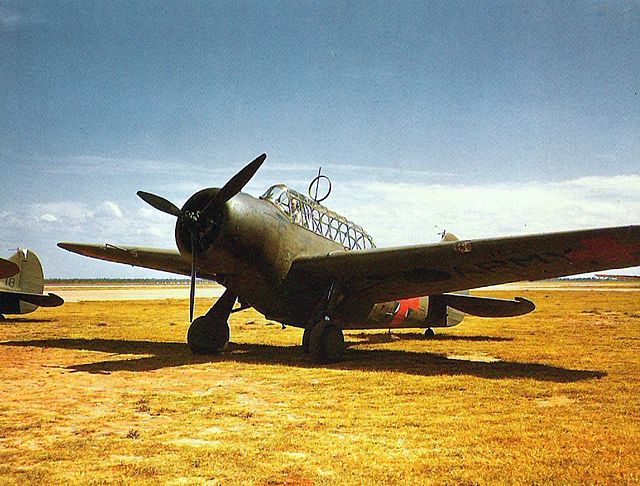 The World War II-era aircraft recently sold to a Minnesota man had served as a longtime display on loan to the Combat Air Museum at Forbes Field in Topeka, Kan., according to a board member.

Museum board chairman Gene Howerter said Friday the North American O-47B aircraft, an observation aircraft built in 1939, had been displayed in the museum’s hangar for more than 20 years. It was loaned for display by Bill Dempsay, of Rantoul, who Howerter said is a lifetime member of the museum, but it was never donated.

“We tried to get him to donate it, but he said it was part of his retirement,” Howerter said.

For the complete story by Samantha Foster of The Topeka (Kan.) Capital-Journal, click here.