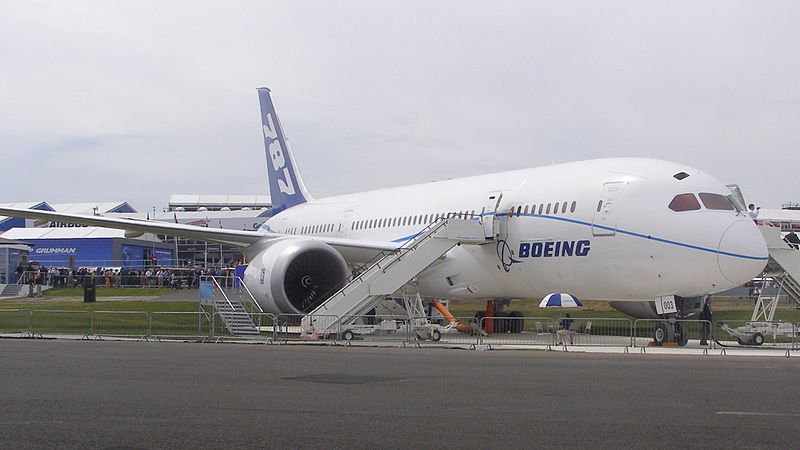 Poland’s state-controlled LOT Airlines said it would seek compensation from Boeing for grounding its two planes. It expects delivery of three more Dreamliners by the end of March, but would only take them if the technical issues have been resolved, deputy chief Tomasz Balcerzak told a news conference.

The lightweight, mainly carbon-composite plane has been plagued by recent mishaps, raising concerns over its use of lithium-ion batteries. An All Nippon Airways domestic flight made an emergency landing on Wednesday after warning lights indicated a battery problem.

For the complete story by James Topham and Alwyn Scott of Reuters, click here.