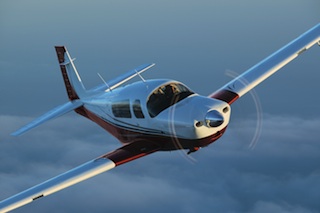 Mooney Aviation will restart manufacturing of three airplanes beginning in January after a five-year hiatus, the company said.

The company, based in Kerrville, Texas, will receive funding to revive the company and restart production from Soaring America Corp., based in Alhambra, Calif. Details of the financial arrangement are confidential, the company said. Mooney has gone bankrupt and changed ownership several times since its founding in Wichita by Albert and Arthur Mooney in 1929. Mooney ceased production five years ago in the economic downturn, which hurt single-engine sales.

“Given more positive economic indicators and the unique market niche for Mooney airplanes, the company feels confident about a sustaining future in the industry,” the company said in a news release.

For the complete story by Molly McMillin of The Wichita (Kans.) Eagle, click here.