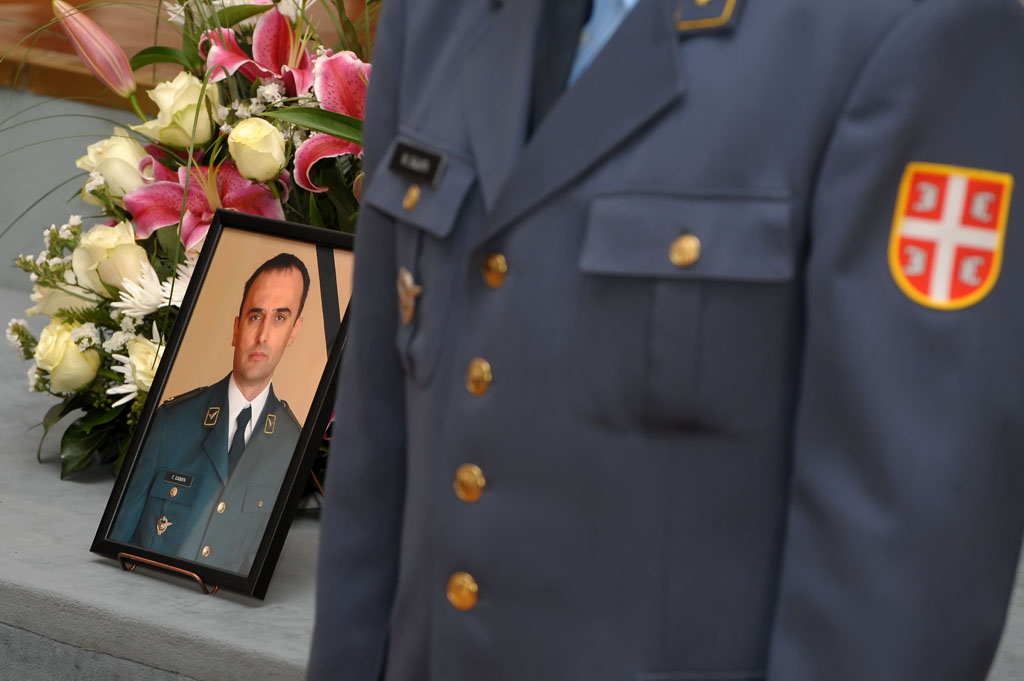 A Serbian military pilot died after his single-engined trainer crashed in a suburb northwest of Belgrade, Serbia’s capital, on Wednesday.

The pilots were on an aircraft test flight. While both pilots managed to parachute from the aircraft, one of them — believe to be Savic — stayed with the Lasta longer to keep it from hitting homes near the site, according to an official in Nova Pazova, where the crashed occurred. The plane, similar in configuration to the Beechcraft T-6 Texan II by the U.S. and Canadian military, fell into a garden between two homes; no other injuries were reported.

Savic, the center’s flight safety officer, wore several hats in the Serbian air force, according to the defense ministry. He was a flight instructor, department commander and assistant navigation commander. In addition, he performed in state air shows. Savic also was a flight simulator enthusiast and worked on the development of a Lasta 95, a Soko G-2 Galeb and a Soko G-4 Supergaleb for Microsoft’s popular and long-lived PC program.

The Bosnia and Herzegovina-born Belgrade resident is survived by a wife and two sons. Savic was 38.