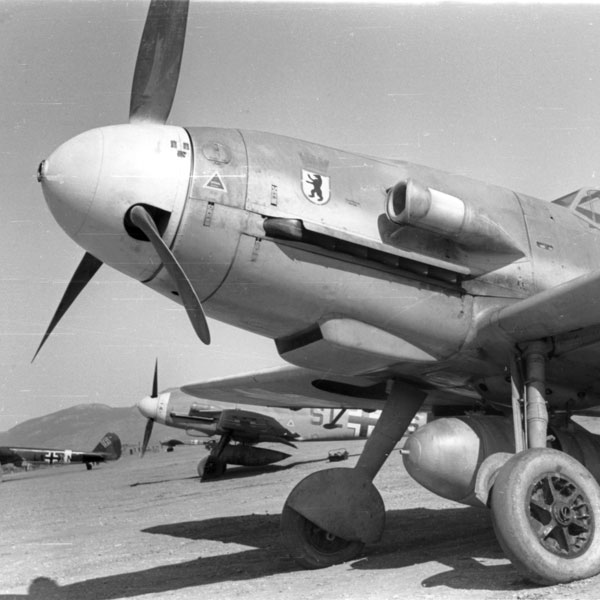 The Battle of Britain is one of the more pivotal events in the 20th century. If England had fallen, the remaining Allies would have had no place to base all of the subsequent military actions. In recognition of that, here is a screen saver of a Messerschmitt Bf 109F-4. Although the “F” model barely made it into the Battle of Britain, we think this image gives a good feel for the airplane. Photo courtesy of Norman Taylor.