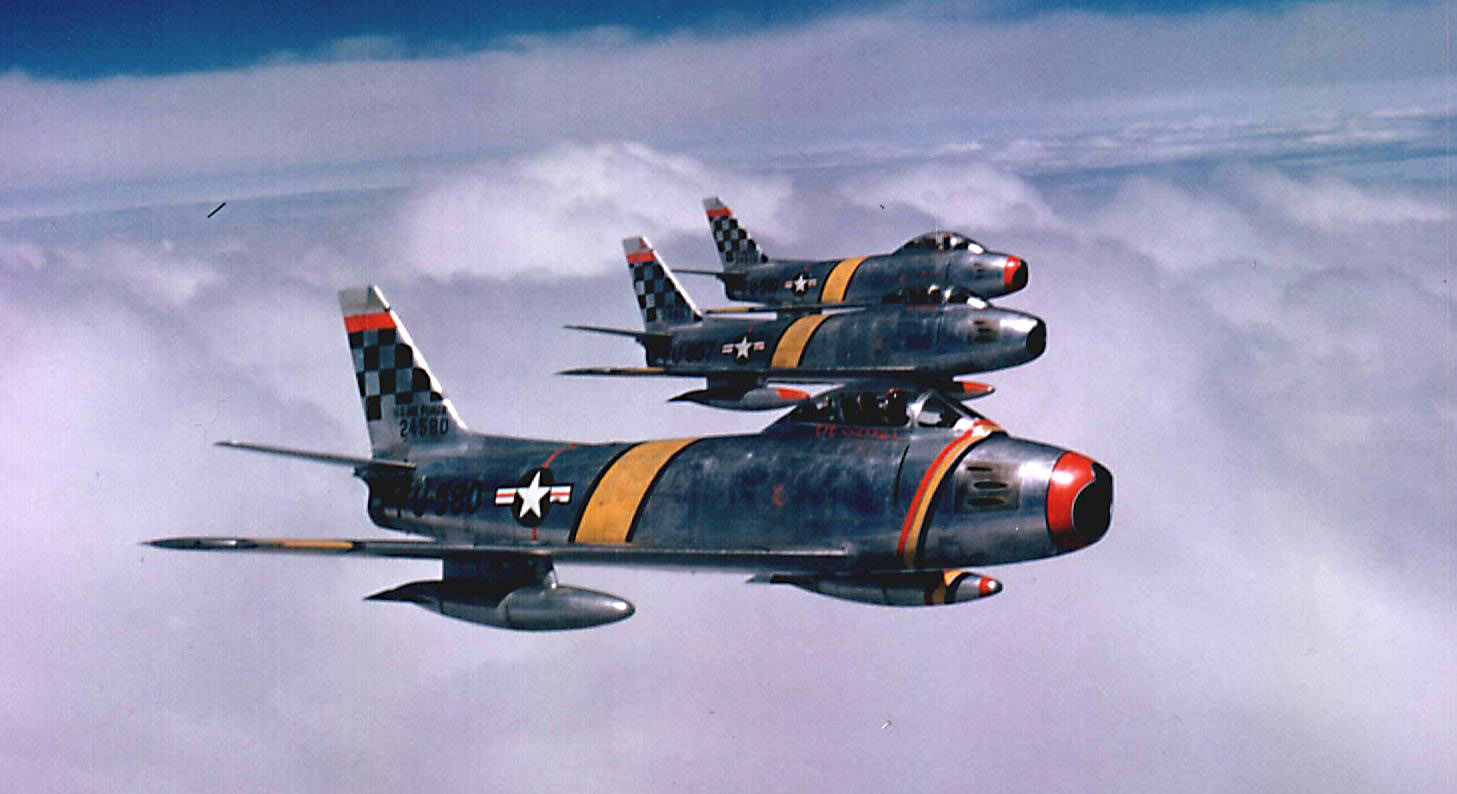 R. Mark Danell was 5 years old when his father’s airplane and that of another pilot collided over Westfield, Mass., farmland during a military air show in 1952. On Saturday he and the other airman’s son unveiled a memorial to their fathers on the crash site. A monument crafted of granite in the shape of an airplane wing was dedicated in memory of Lt. Robert H. Danell and Capt. Fred H. Stevens, who were killed while performing in the air show on Oct. 19, 1952. The event was sponsored by the Air National Guard and city of Westfield.

“Fred was flying right wing, and dad was flying left wing,” Danell said. “There are events in our lives that take us by surprise and pull us from our daily routines. I was 5 years old when dad was killed at 25. He was not there to guide and nurture me, but I grew independent.”

Charles Stevens described Saturday’s events as “a day of mixed emotions” that arose from “a tragedy that left a hole in our family, a hole in our hearts, and we still miss their presence,” he said, his voice breaking with emotion. He also recalled that despite the confusion at the time of the crash, his mother knew beyond a doubt that one of the doomed pilots was her husband.

For the complete story by The Republican’s Manon Mirabelli, click here.