When it comes to military superiority, air power is a very important component. The US and its allies have been able to maintain that superiority with the F-22 and F-35 fighter jets. But now it seems a new player has entered the fray. 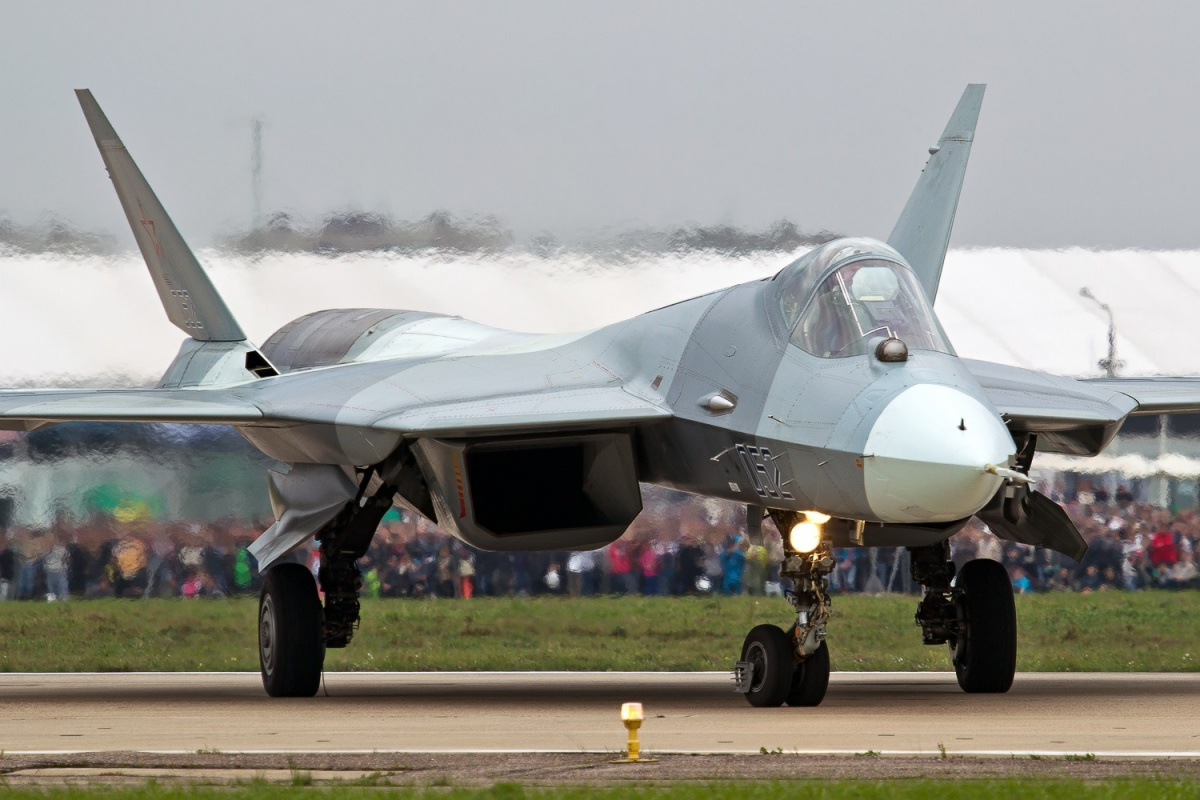 The Russians debuted their newest, fifth-generation fighter jet over the skies of Syria: the SU-57. There aren’t many of these babies flying around, so details on the plane are limited. Take a look at what information we were able to gather on them and why the Russians took such a risky move debuting it in a theater of war. 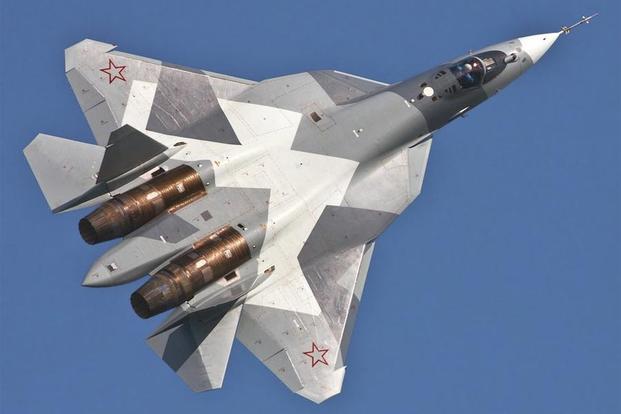 The Sukhoi-made jet, known also as the T-50 or PAK-FA, is a single-seat, twin-engine multi-role fighter intended to go up against the USAF’s F-22 Raptors and the F-35 Joint Strike Fighter. Russia has been swift to procure and test the fifth-generation-like aircraft in light of the F-35’s initial operating capability, 2016.