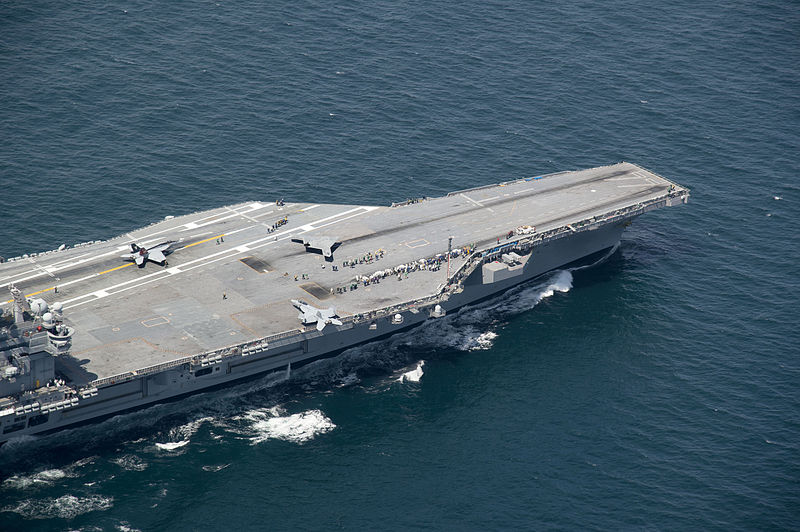 Any news photographer that has been in the business for a decent length of time may say to you that he or she has “seen it all and done it all” or that “there is nothing new that hasn’t been shot already.” Until this week, you could also paint me with that same brush.

But for a moment in time on May 14, 2013, I was a wide-eyed kid again, thankful that my job as a photographer afforded me access to witness a world-first. The U.S. Navy made aviation history by catapulting an unmanned jet off an aircraft carrier for the first time, testing a long-range, stealthy, bat-winged plane that represents a jump forward in drone technology.

Gathering at sunrise in Norfolk, a handful of press ranging from military industry reporters to network TV crews received a safety briefing that detailed, among other things, how to exit our crashed helicopter in the event of a water landing (a little unnerving) to wearing double ear protection, helmets and goggles at all times during our 45 minute flight out onto the deck of the U.S.S. George H. W. Bush, a nuclear-powered Nimitz-class supercarrier in the Atlantic Ocean. Upon first sight, that 103,600 ton ship was just a small dot on the horizon, the full reality of its might only realized when we touched down on the deck over three football fields in length.

For the complete story by Jason Reed of Reuters, click here.