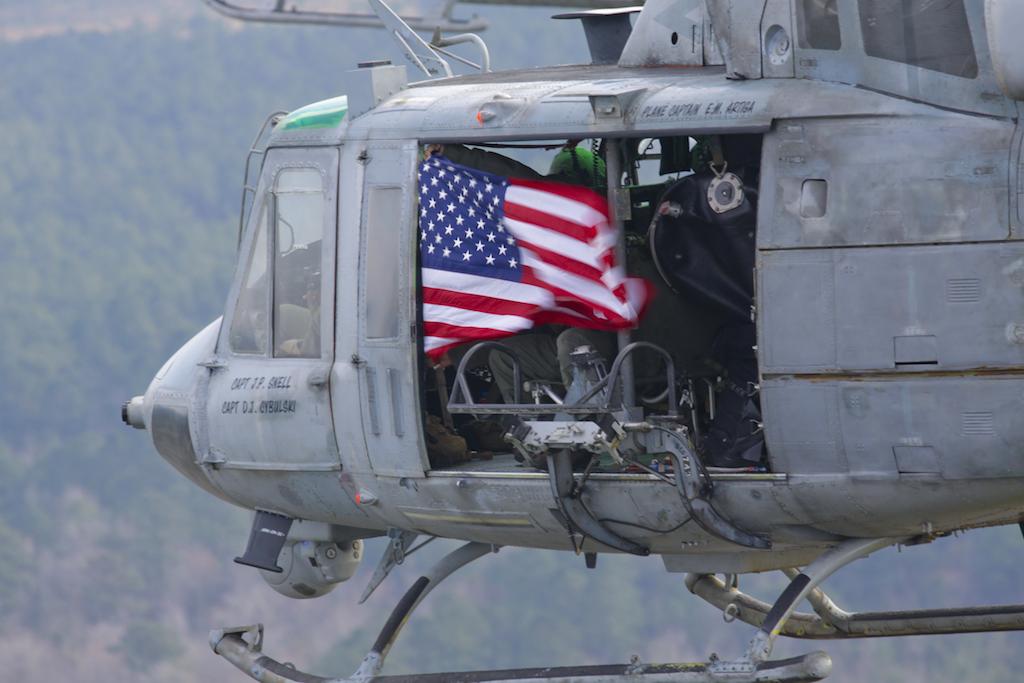 The U.S. Marine Corps will say goodbye to a long-serving utility helicopter type in September as it retires its last UN-1N Iroquois, almost universally known as the “Huey,” after 43 years of service. The UH-1N is being replaced by the UH-1Y Venom, a highly upgraded version of the UH-1N.

For the complete story by Richard R. Burgess of SEAPOWER Magazine, click here.