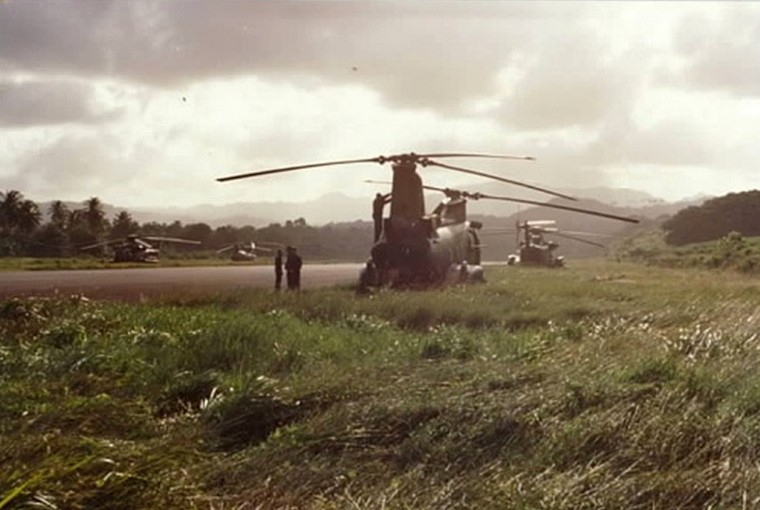 Thirty years ago, U.S. Marine Corps Lt. Michael Mattie expected to spend a month with his helicopter squadron undergoing winter training in Norway. Instead, the 26-year-old helicopter pilot found himself in two of the world’s hot spots, dodging enemy fire.

Mattie, now 56 and a father of five, related his involvement as the nation this week marks the 30th anniversary of the American invasion of Grenada and the deadly bombing of the U.S. Marine barracks in Beirut, Lebanon.

“You’re put in harm’s way. I didn’t feel that every day I was risking my life. I had confidence that I would come out at the end of the invasion,” said Mattie, a Northampton, Pa., resident who owns Doylestown Wealth Management, an investment firm. Mattie, who was born in Wilmington, Del., enlisted in the Marine Corps in 1979. After helicopter pilot training, he was stationed with the HMM-261 helicopter squadron based at New River Air Station, N.C.

For the complete story by Edward Levenson of PhillyBurbs.com, click here.