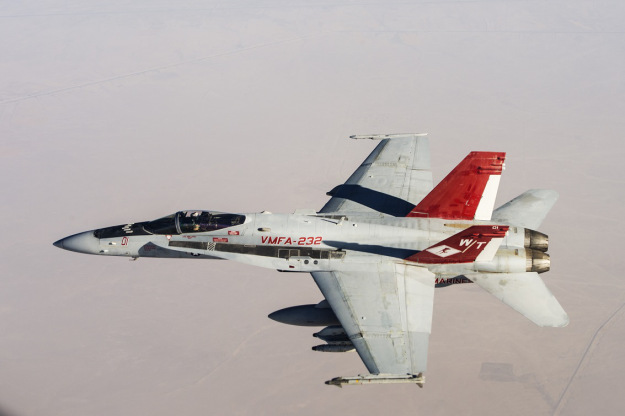 British media reported this morning that the single-seater crashed in farmland near Redmere, northwest of the base, and was returning to the United States via the United Kingdom after a deployment to the Middle East. Local police confirmed to British media that the pilot was killed. The Telegraph wrote that the plane was one of six flying together and failed to connect with a tanker for aerial refueling after leaving the air force base.

“Response efforts are under way and the incident is currently under investigation,” read a Wednesday statement from U.S. Marine Forces Europe.

For the complete story by Megan Eckstein of USNI News, click here.