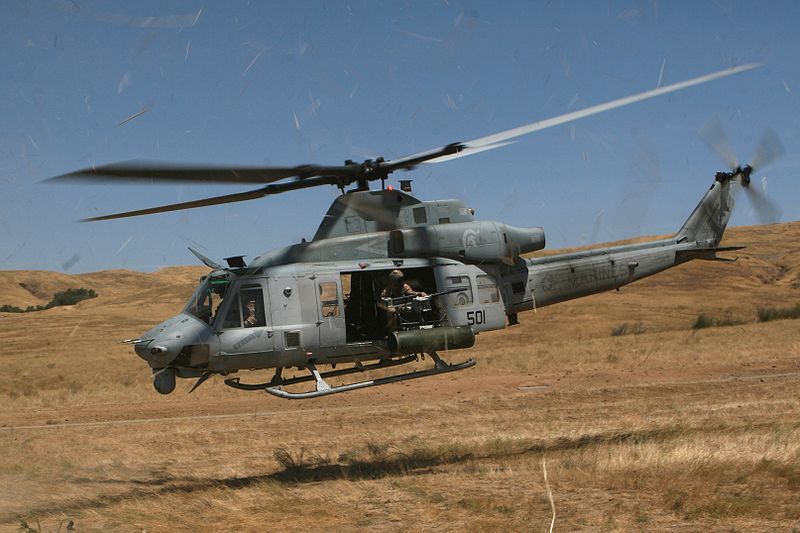 Nepalese rescuers on Friday found three bodies near the wreckage of a U.S. Marine helicopter that disappeared earlier this week while on a relief mission in the earthquake-hit Himalayan nation, and officials said it was unlikely there were any survivors from the crash.

“The wreckage of the helicopter was found in pieces and there are no chances of any survivors,” Nepal’s Defense Secretary Iswori Poudyal said. He gave no details about the nationalities of the three victims, only saying their remains were charred.