Manfred Albrecht Freiherr von Richthofen (2 May 1892 – 21 April 1918), also widely known as the Red Baron, was a German fighter pilot with the Imperial German Army Air Service (Luftstreitkräfte) during World War I. He is considered the ace-of-aces of that war, being officially credited with 80 air combat victories, more than any other pilot.
Originally a cavalryman, Richthofen transferred to the Air Service in 1915, becoming one of the first members of Jasta 2 in 1916. He quickly distinguished himself as a fighter pilot, and during 1917 became leader of Jasta 11 and then the larger unit Jagdgeschwader 1 (better known as the “Flying Circus”). By 1918 he was regarded as a national hero in Germany, and was very well known by the other side.
Richthofen was shot down and killed near Amiens on 21 April 1918. There has been considerable discussion and debate regarding aspects of his career, especially the circumstances of his death. He remains quite possibly the most widely-known fighter pilot of all time, and has been the subject of many books and films.
[youtube]FNDYvHphzQs[/youtube] 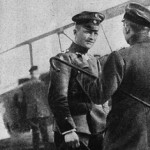 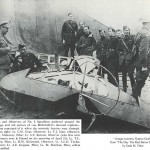 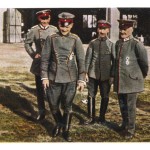 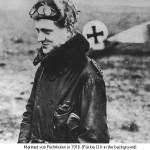 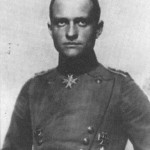 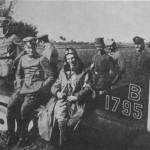 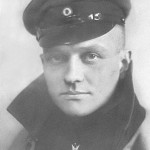 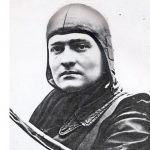