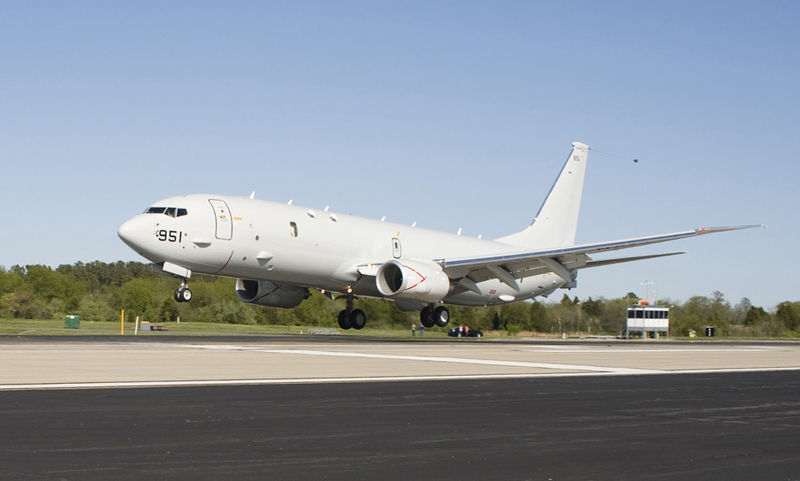 A nine-hour search of the Indian Ocean by the world’s most sophisticated search plane failed to locate the objects spotted by a satellite that investigators believe could be from the missing Malaysia Airlines jet, instead finding only a freighter and two pods of dolphins.

The hunt by the U.S. Navy Boeing P-8 Poseidon airplane is an indication of how difficult it will be to find the objects spotted by a satellite or any debris in the vast expanse of the southern Indian Ocean.

The military airplane, based on Boeing’s ubiquitous 737 airliner, is considered so sophisticated that civilians’ cameras were confiscated so photos could not be taken on board.

For video and the complete story by David Wright of Good Morning America, click here.