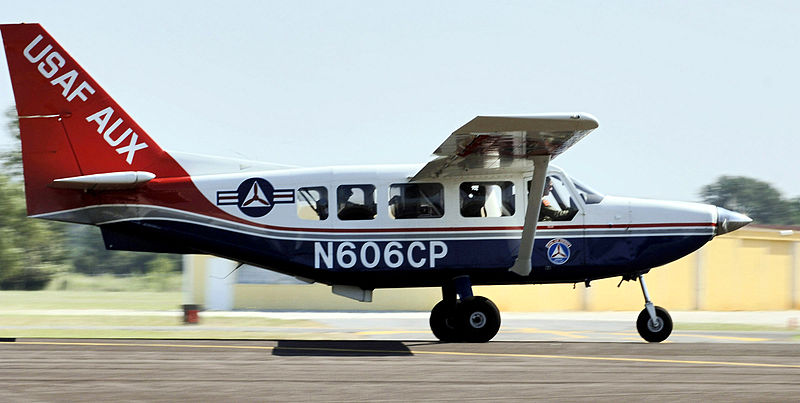 Mahindra Aerospace, the aircraft and components manufacturing arm of Mahindra group, will start producing the first eight-seat aircraft in India in the next two years.

“You can expect that within a time-frame of two years, we will have a full-fledged eight-seater aircraft being manufactured in India,” said Hemant Luthra, president of Mahindra Systech, of which Mahindra Aerospace is a part, during the inauguration of its new aerostructure manufacturing facility in Bangalore.

The company presently manufactures the eight-seat GippsAero GA8 Airvan utility aircraft in its Australia-based companies Aerostaff and GrippsAero which it acquired in 2010 to get into the aviation sector. It has so far exported from Australia around 250 planes, which are used for tourism, humanitarian aid, adventure sports and other activities in the U..S, Canada, Europe and other countries. Mahindra is also producing the 10-seat GA10, which is under certification process and is likely to available for commercial operations by 2014. The company is working on development of 18-seat GA 18.

For the complete story by Press Trust India via India TV, click here.