Flight Journal
From the Magazine, Military

Apart from its combat record, the Bf 109 remains a historic aircraft for sheer numbers produced. More than seven decades after WWII, only the Ilyushin Il-2 Sturmovik exceeds the Messerschmitt’s total of 34,000 produced, even under the pressure of continual Allied bombing. Nothing else comes close. Frequently, the Soviet Yakovlev fighter series is compared to the 109, but that requires four types of Yaks. 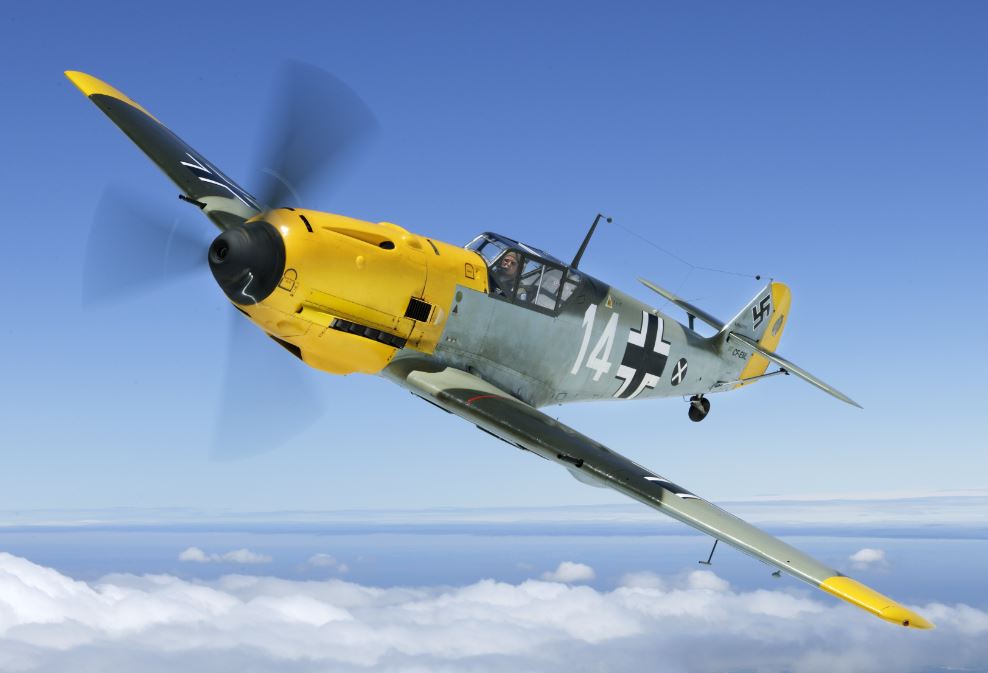 From design initiation to first flight required merely 14 months, culminating in the initial demonstration in May 1934. That was 18 months before the Hawker Hurricane, giving Messerschmitt a valuable developmental edge. The subsequent number of variants was enormous, spread across the entire production run from four prewar models through the E, F, G, and K series.

In a combat career lasting from 1937 to 1945, the Messerschmitt 109 fought from Spain to Africa to Norway to Russia. Armament varied considerably, from rifle-caliber machine guns in early models to 20 and 30m cannon during the war years.
Though possessing speed, performance, and considerable “stretch,” the 109’s enduring limitation was range. From bases in northern France it had only about 20 minutes over southern England, and not even drop tanks fully redressed the original concept of a tactical support fighter.
Bf 109s were flown by nearly every Western air force affiliated with Germany, including Italy, Bulgaria, Croatia, Hungary, Romania, and Slovakia, plus Finland and Switzerland.
The total production of 34,000 aircraft, included limited postwar construction in Czechoslovakia and Spain. Ironically, the Messerschmitt’s last combat was with the fledgling Israeli Air Force in 1948 often combating Egyptian Spitfires. 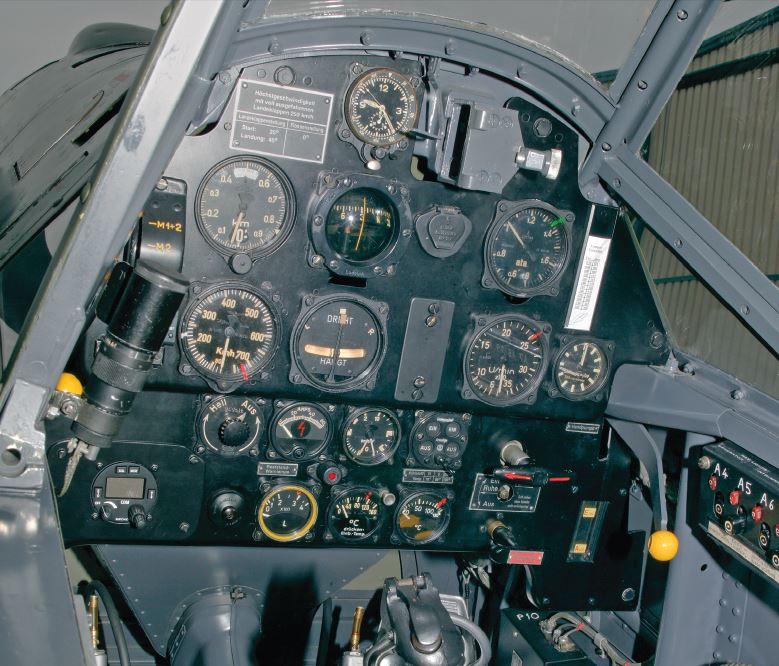 Today the huge majority of airworthy Messerschmitts are Spanish derivatives, some modified with Daimler-Benz engines. Two flying Emils are operated by the Flying Heritage Collection near Seattle and “White 14” recently sold by the Russell Group in Canada.

Read the article from the August 2015 issue of Flight Journal.