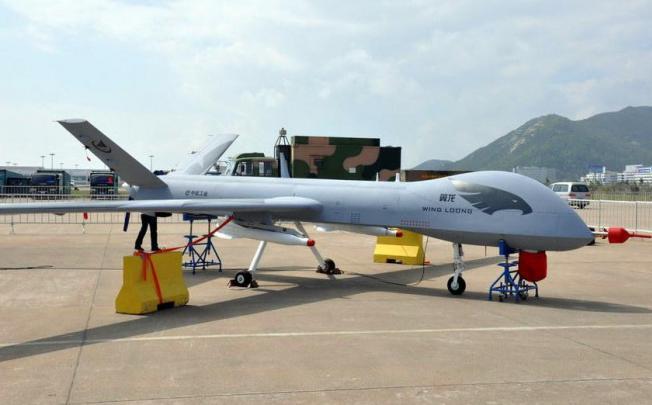 China’s latest domestically produced unmanned aircraft will make its public debut at the biennial Airshow China in Zhuhai, near Hong Kong, this week, taking center stage in a global drone market potentially worth hundreds of millions of U.S. dollars.

The Wing Loong, the unmanned aerial vehicle (UAV) made by the China Aviation Industry Corp., bears a striking resemblance to the U.S.’s larger MQ-9 Reaper, but is similar in size to its MQ-1 Predator. It weighs 1.1 tons, is nine meters long and has a 14-meter wingspan, according to the Guangzhou-based Southern Metropolis Daily.

It can fly at a maximum altitude of 5,300 meters and has a range of 4,000 kilometers, and can be used for both military and non-military operations.