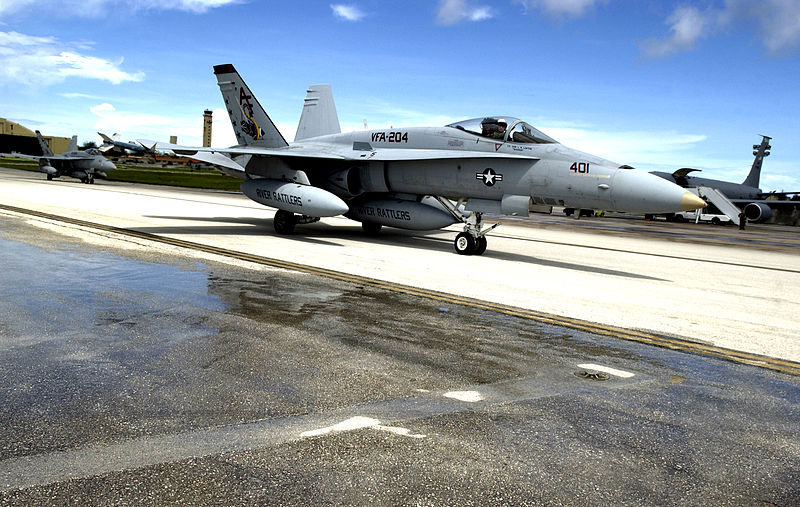 When the U.S. Navy considered moving two flight squadrons from Belle Chasse in 2003, Louisiana’s elected officials rallied to challenge what they saw as a threat to the Naval Air Station-Joint Reserve Base’s survival. The crippling effect of losing two of the three Navy squadrons would have left the air station vulnerable to closure, officials said, at the time when they were amid a push to move more military units to the base.

One of those squadrons was decommissioned in the wake of Hurricane Katrina in 2005. But the other, Strike Fighter Squadron 204 (VFA-204), is still hanging on a decade later, flying jets long past their design life, occasionally rattling windows of nearby homes and contributing to the $8.7 billion boost that the military brings to the Louisiana economy.

The River Rattlers, as the squadron calls itself, make up the only McDonnell Douglas F/A-18 Hornet unit of its type left in the U.S. Navy. It has called Belle Chasse home since 1978. There are no current plans to disband it, officials say, a status due in no small part to Louisiana’s congressional delegation, which fought the Navy’s proposal 10 years ago to move the River Rattlers to Lemoore, Calif.

For the complete story by Paul Purpura of NOLA.com, click here.