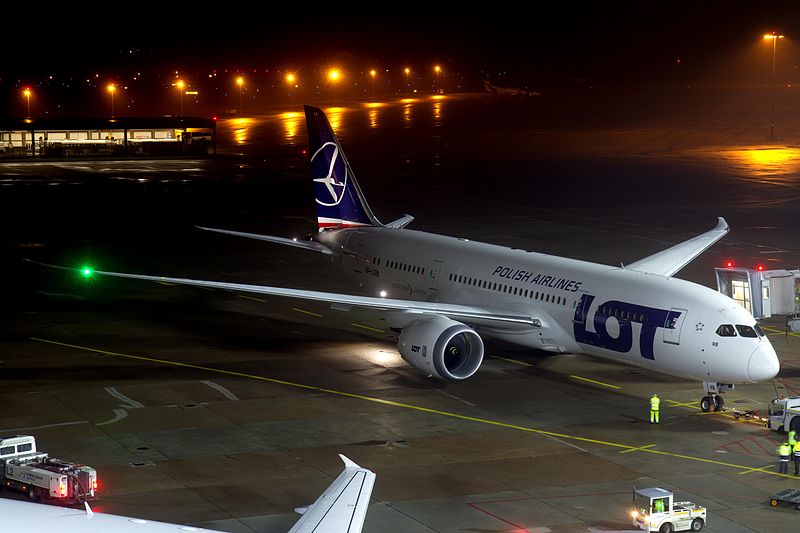 A Boeing 787 Dreamliner, operated by Poland’s LOT airline, has made an unscheduled landing in Reykjavik, Iceland, because of a malfunctioning antenna. The plane was traveling from Toronto to Poland when it was diverted to the Icelandic capital about 1,700 miles short of its destination.

The plane’s antenna is used to transmit airplane identification information. LOT sent parts and personnel to Iceland to fix the problem, Boeing spokesman Doug Alder said in an emailed statement. The airplane maker was ready to help if needed, he said.

Boeing’s 787 Dreamliner, the world’s first commercial plane made mostly of lighter-weight composite materials, has been plagued by a series of problems since its introduction in September 2011. Even before Sunday’s incident LOT had reported technical problems and demanded that Boeing try to solve a potential safety threat.