When it comes to seeing impressive WW II warbirds, for aviation buffs in the Tri-State area, nothing comes close to the American Airpower Museum. There are several amazing warbirds in their collection and many of them are flown by Nick Ziroli Jr. From the DC-3 Skytrain and B-25 Mitchell bomber, to the P-40 Warhawk and even a Stearman PT-17, Nick is checked out and regularly pilots these beautiful pieces of aviation history. 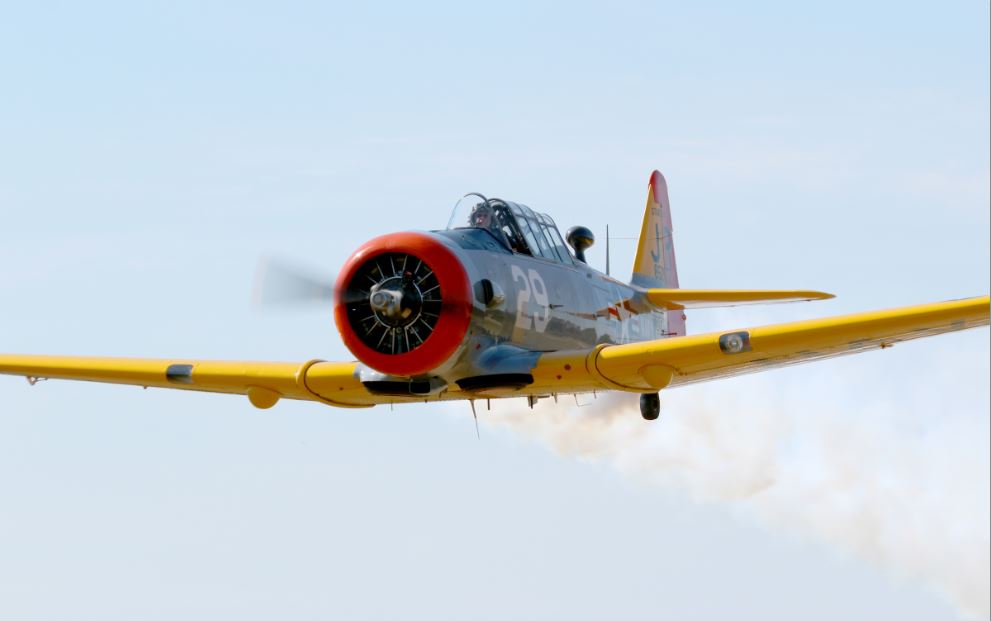 This past weekend, Nick performed several flybys with the Museum’s Monstrous Grumman TBM Avenger torpedo/bomber, and his own AT-6 Texan! 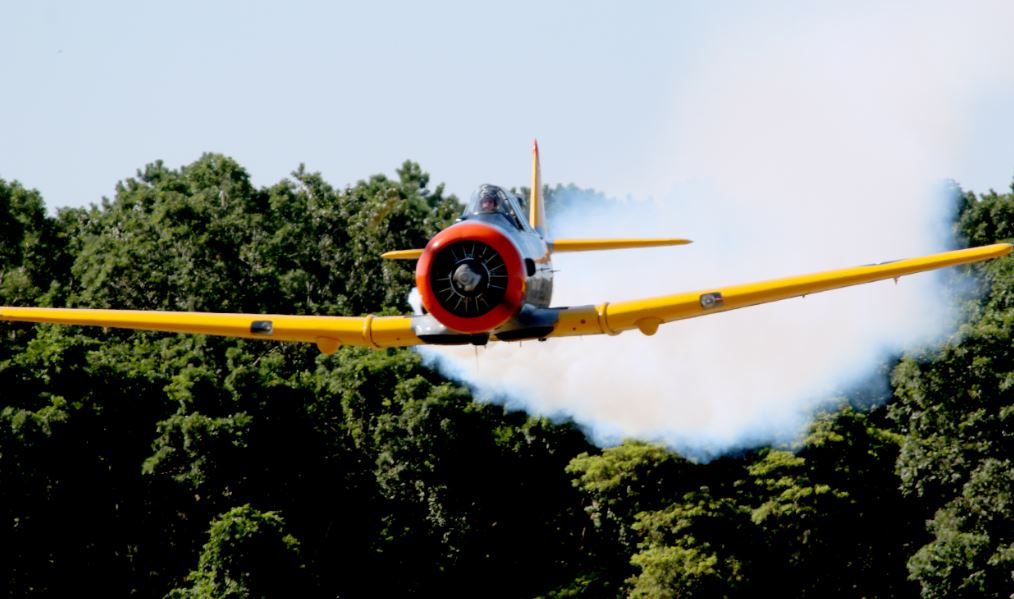 Nick comments: “The TBM drives like a truck!” “It’s stable but it is heavy on the controls.” The sound the TBM makes while flying by with the torpedo bays open, is like a freight train! Nick continued, “It would be an amazing experience to takeoff and land one of these beasts in the deck of an aircraft carrier!” 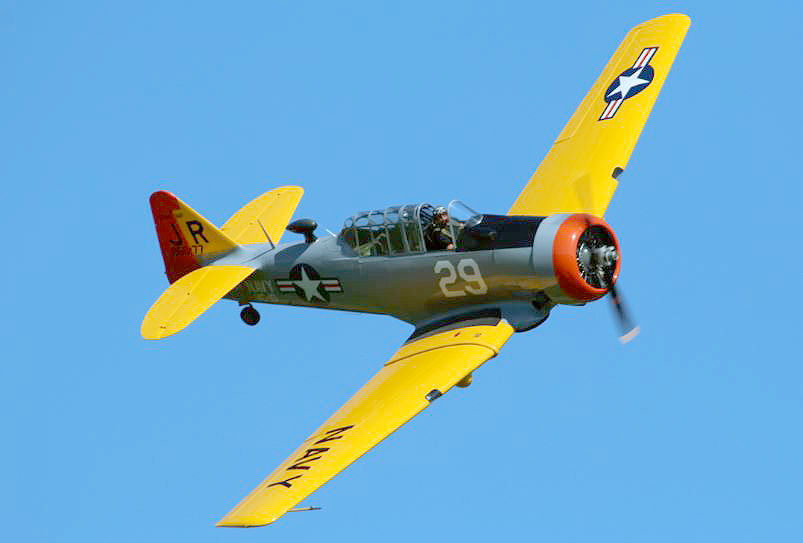 Nick regularly flies these and other warbirds during the airshows on Long Island and over Jones Beach! If you ever want to see some of these warbirds up close, be sure to visit the museum at the Republic Airport in Farmingdale, NY. 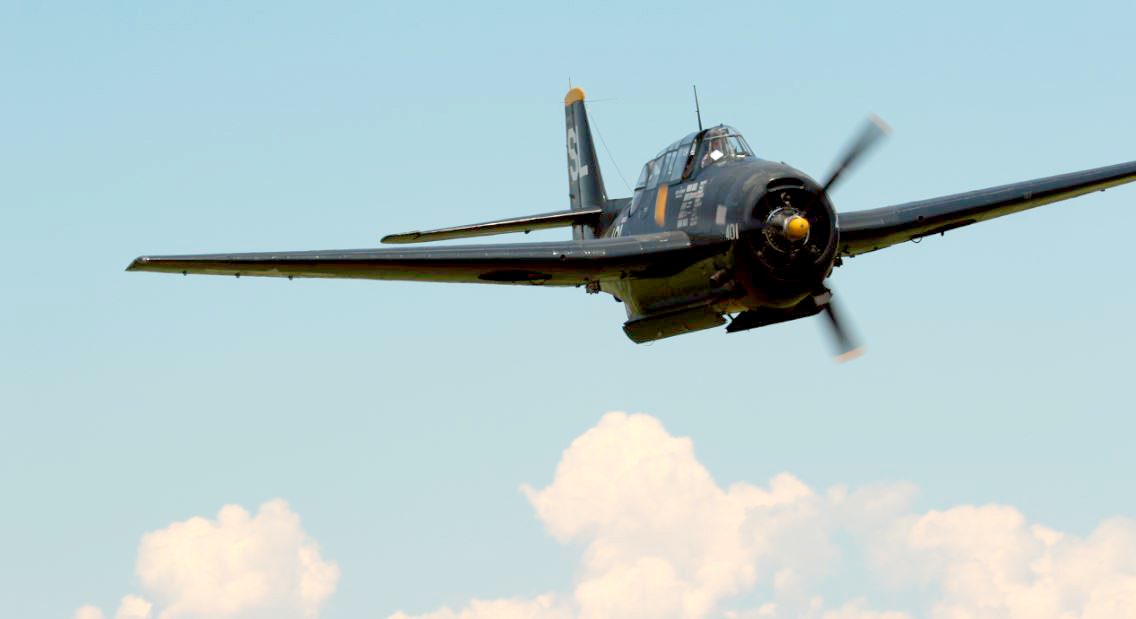