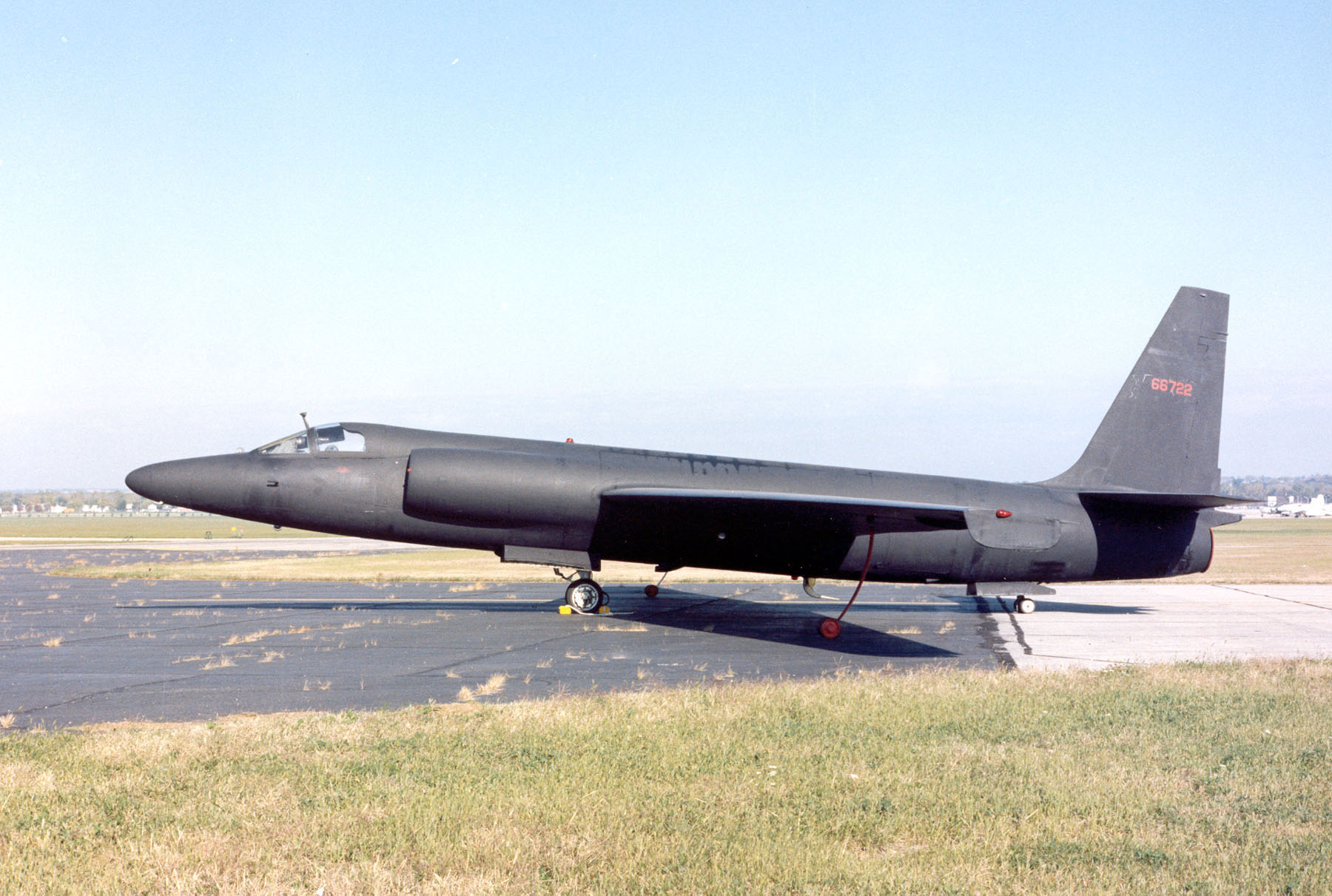 A traffic control center in California Wednesday that led to delays and cancellations of hundreds of flights across the country, sources familiar with the incident told NBC News.

On Wednesday at about 2 p.m., according to sources, a Lockheed U-2 spy plane, the same type of aircraft that flew high-altitude spy missions over Russia 50 years ago, passed through the airspace monitored by the L.A. Air Route Traffic Control Center in Palmdale, Calif. The L.A. Center handles landings and departures at the region’s major airports, including Los Angeles International (LAX), San Diego and Las Vegas.