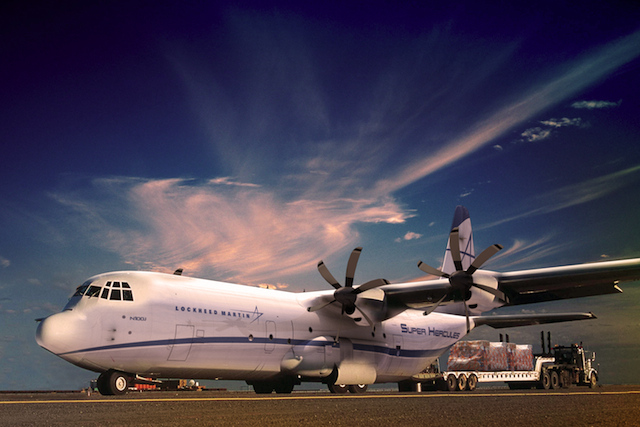 Lockheed Martin has filed for a type design update with the Federal Aviation Administration for a civil-certified variant of its C-130J airlifter.

“The LM-100J is a natural expansion of the Super Hercules family,” said George Shultz, Lockheed’s vice president and general manager for its C-130 programs. “It is a modern answer to the existing, multitasked L-100 airlift fleet which, true to Hercules form, is a workhorse that has been a critical cargo asset for 40 years.”