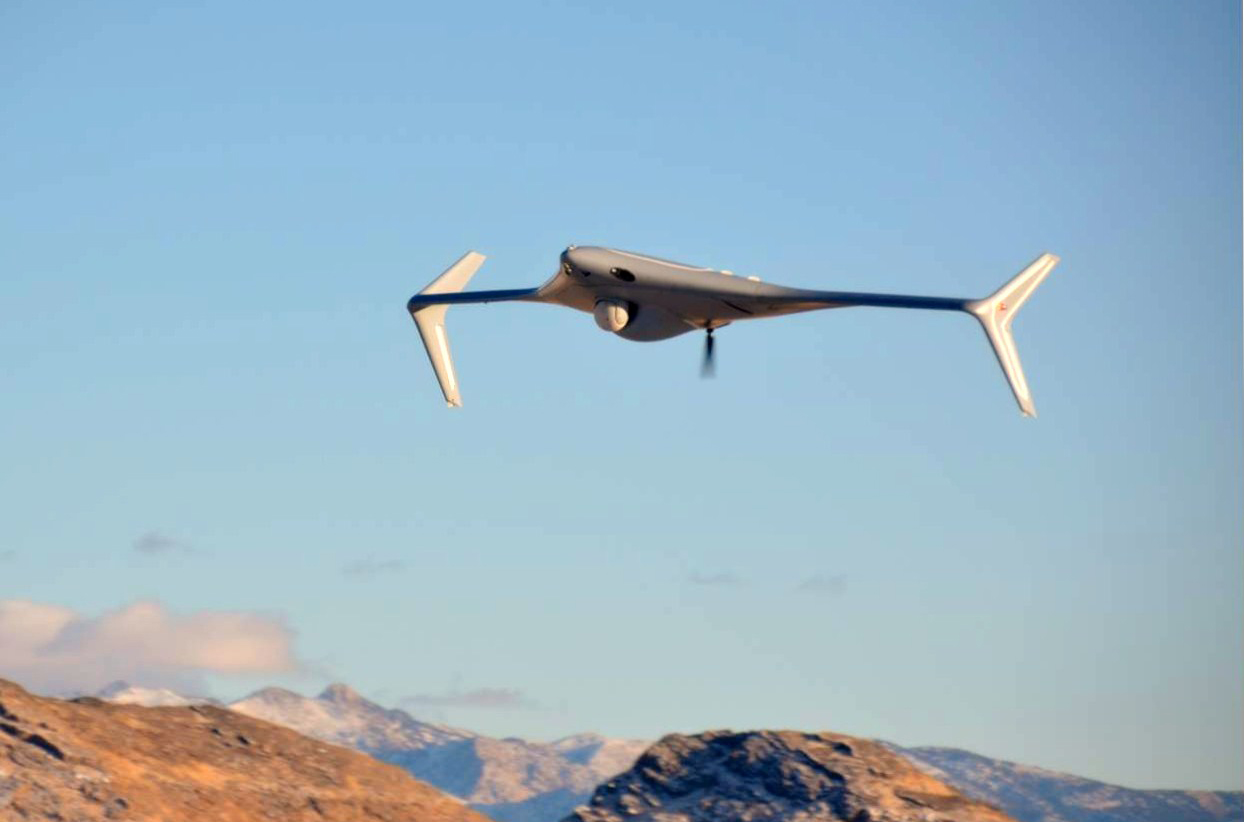 The defense giant has 2,000 employees at its San Diego “unmanned systems center of excellence” and recently took occupancy of an eighth building there. And it wants to expand into new territory.

For the complete story by Jeanette Steele of U-T San Diego, click here.