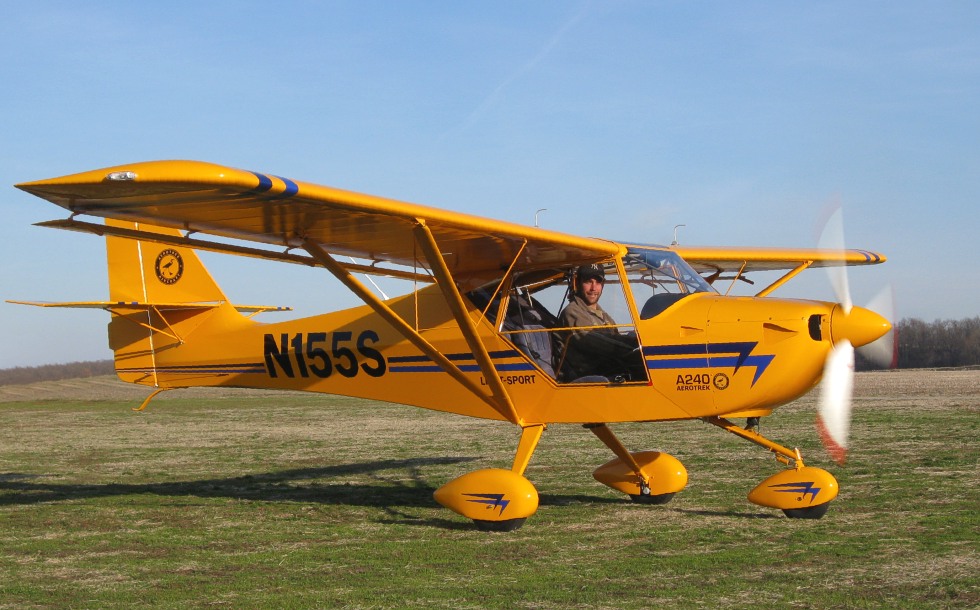 A search is under way for a single-engine airplane that flew out of Half Moon Bay, Calif., Monday morning bound for Arizona but never reached its destination, aviation officials said.

The Aeropro CZ A240 left around 5:50 a.m., and the pilot’s wife said he intended to make a fuel stop in Apple Valley, said Federal Aviation Administration spokesman Ian Gregor. The woman reported the aircraft as overdue when it failed to arrive on schedule at Marana Regional Airport in Tucson, Ariz. Gregor said airport officials in Half Moon Bay and Marana searched for the airplane at both facilities with no success.

The U.S. Air Force-run Rescue Coordination Center in Virginia, which conducts search missions for missing aircraft, confirmed that they were looking for the Aeropro but had no further information Monday night.

The Aeropro is considered a “light sport aircraft,” with folding wings and two seats. The aircraft’s tail number is N72AH, and is registered to Andrew Hayden of Punta Gorda, Fla.