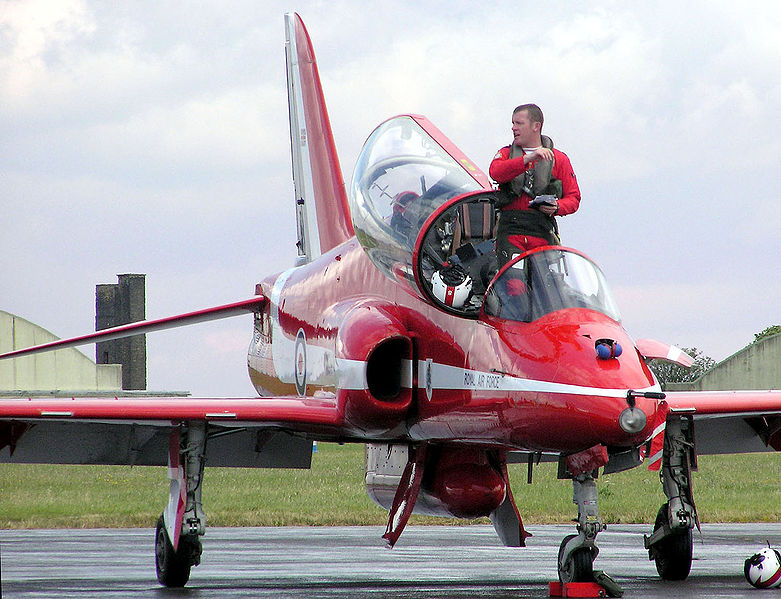 More than 40,000 people saluted the 65th and final RAF Leuchars Airshow on Saturday.

The sun shone on a captivated audience who enjoyed aerobatic and ground displays celebrating the attack and protect role that the Royal Air Force provides for the UK. The day concluded with a poignant ceremony recognizing the Typhoon transition to RAF Lossiemouth, another air base also located in Scotland, next year.

The Battle of Britain Memorial Flight joined Eurofighter Typhoons from 1 (Fighter) and 6 Squadron on the tarmac to receive the final salute from Station Commander and Air Officer Scotland Air Commodore Gerry Mayhew as a Typhoon of  1 (Fighter) Squadron from RAF Leuchars and a Tornado of 617 Squadron from RAF Lossiemouth concluded the show with an impressive flypast.