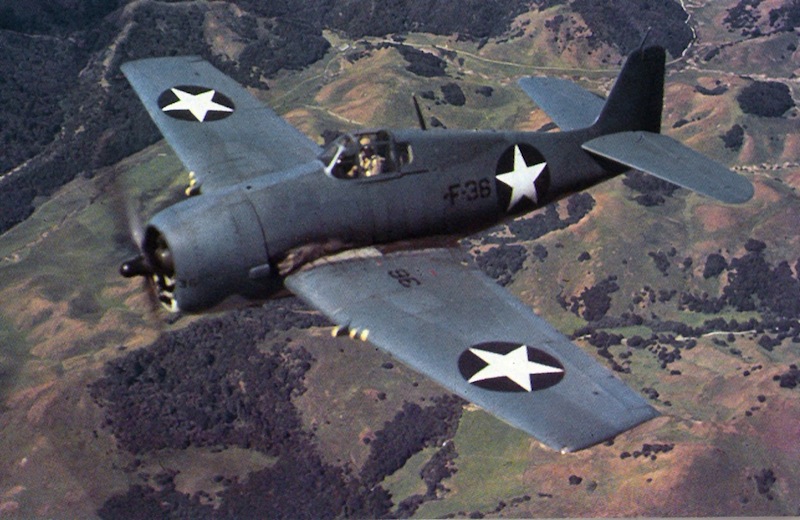 Dean “Diz” Laird is a legend, the only known U.S. Navy ace to shoot down both German and Japanese planes during World War II. Despite close calls — once, his shot-up plane skidded across an aircraft carrier’s flight deck — Diz possessed a fighter pilot’s essential attribute: Supreme self-confidence.

“It never entered my mind that I would ever get shot down,” he said. “I thought I was too good.” Now a Coronado resident, this Northern California native was a bit player in global drama. He saw the transformation of the Navy and its tactics, a transformation that also changed the service’s key West Coast port.

“In World War II, the aircraft carrier rapidly emerged as the dominant ship type,” noted Karl Zingheim, staff historian at the Midway Museum. “And San Diego was the center of the universe for U.S. naval aviation.”

For the complete story by the U-T San Diego’s Peter Rowe and John Wilkens, click here.