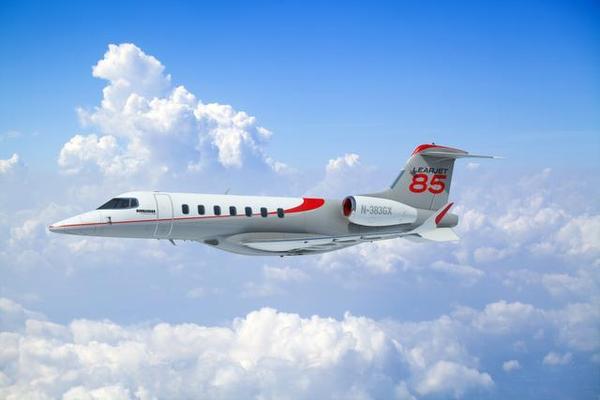 After about a four-month delay, Bombardier Aerospace test pilots for the first time on Wednesday took off from Kansas’ Wichita Mid-Continent Airport in a Learjet 85.

She said the airplane flew at an altitude of 30,000 feet and at a speed of 288 mph. On board the jet were Capt. Ed Grabman, chief flight test pilot, co-pilot Jim Dwyer and flight test engineer Nick Weyers.

For the complete story by Jerry Siebenmark of The Wichita Eagle, click here.