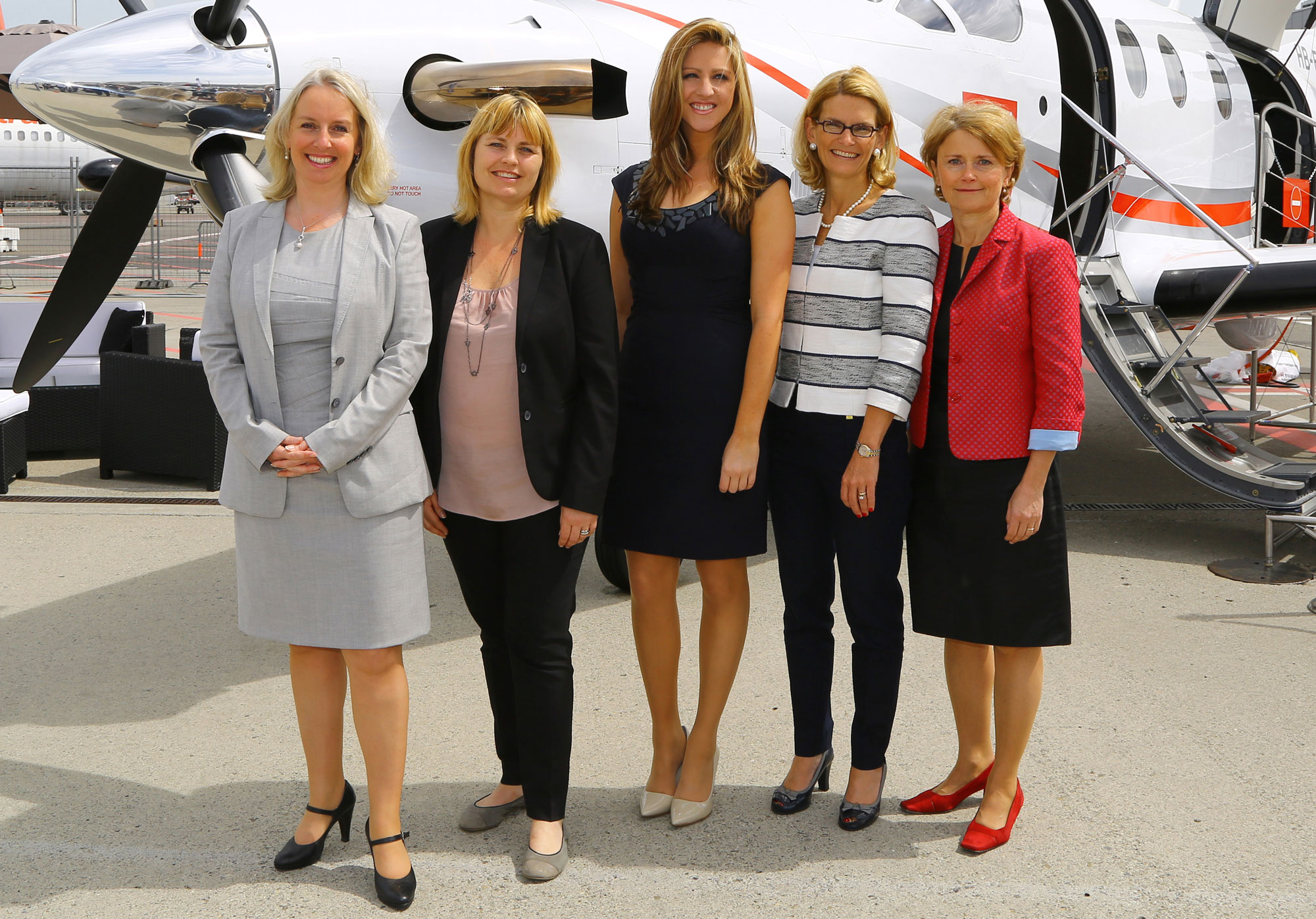 Contemporary aviatrix Amelia Rose Earhart stopped at EBACE 2014, the annual European Business Aviation Convention & Exhibition, this week in Switzerland, one month before she takes off from Oakland, Calif., on The Amelia Project, attempting an aerial circumnavigation of the earth that her namesake never completed.

Unlike her namesake, she will be flying a modern Pilatus PC-12 NG single-engine turboprop equipped with a Honeywell Apex glass cockpit and satellite communications by Inmarsat and Satcom1 that will enable her to stream the entire flight to followers around the globe. “The capability we have in this aircraft is incredible,” Earhart said while standing in front of a PC-12 NG at the Pilatus static display here at EBACE yesterday.

Planning for the project started a year and a half ago, the Denver TV newscaster said, and it was officially announced at the EAA AirVenture fly-in in Oshkosh, Wisconsin last summer.

For the complete story by James Wybrandt of AINonline, click here.