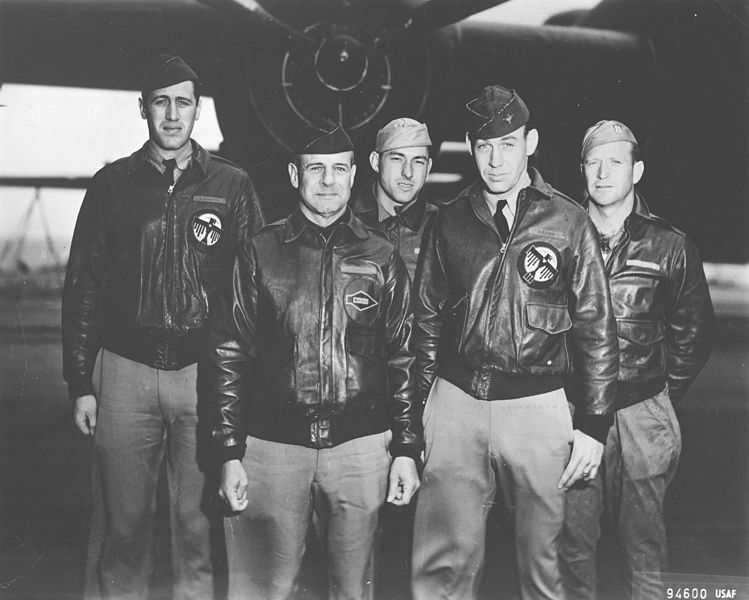 This week marks the 71st anniversary of the Doolittle Raid on Japan. Of the 80 men who took off in their North American B-25 Mitchell bombers from an aircraft carrier far off the coast of Japan, only four now remain. Three of the four are meeting this week in Fort Walton Beach, Fla., not far from Eglin Field, where they trained for their heart-stopping mission. This will be their last official public reunion, but they plan to meet one more time later this year with a more private mission.

Sixty-two raiders survived the war, and in 1959, the city of Tucson, Ariz., presented the surviving raiders with 80 engraved goblets and a bottle of 1896 Hennessy Very Special cognac (1896 was the year of Doolittle’s birth). Like a plot from a Hollywood movie, the understanding was that each year, the surviving raiders would meet and turn over the goblets of those who had passed away the previous year. When only two remained, they would toast each other, and their comrades, from the bottle.

This year, Dick Cole (Doolittle’s copilot and shown above with his crew), Robert Hite, Edward Saylor and David Thatcher turned over the goblet with Tom Griffin’s name on it. All in their 90s, the four also decided that they would not wait until only two remained. Sometime, somewhere later this year, they plan to meet in private and raise their goblets in honor of their mission, their leader and in memory of those 76 heroes who have gone before them.

For the complete story by Mark Phelps of Flying Magazine, click here.