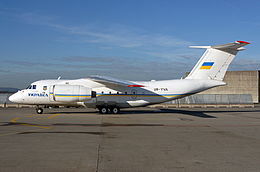 A Lao air force Antonov An-74 TK-300 crashed while on final approach to Laos’s Xieng Khoang Airport on Saturday.

Media reports indicate that all 20 passengers and crew died in the crash. A statement by the official Lao News Agency confirmed that four high-ranking officials were among the casualties, including the nation’s deputy prime minister, who was also the country’s defence minister.

The crash occurred at 07:00 local time in a densely forested area. The aircraft had taken off from Laos’s capital, Vientiane.

For the complete story by Greg Waldron of Flightglobal, click here.