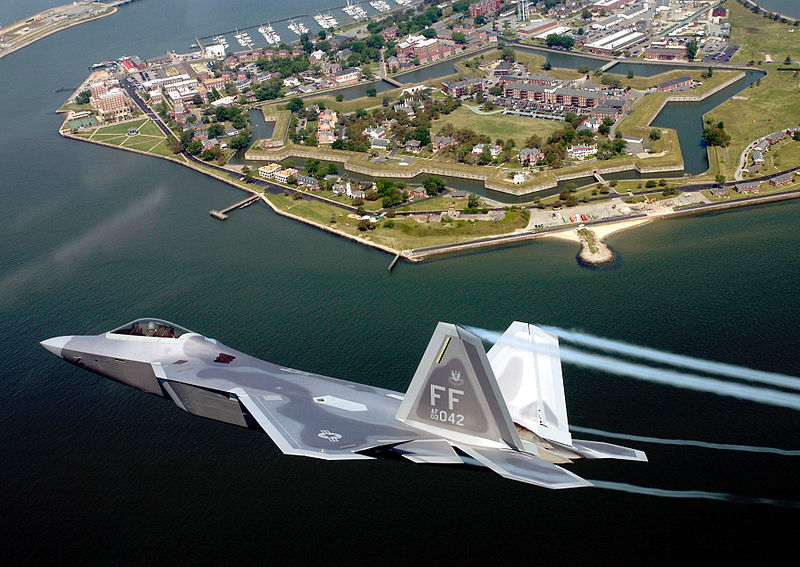 Citing budget uncertainties and the threat of sequestration, Joint Base Langley in Virginia announced Friday it is canceling the Langley air show, which was set for May 3-5. A spokeswoman for Oceana Naval Air Station said it may cancel its show, too.

“The Air Force has to consider the fiscal challenges affecting the Department of Defense and the nation,” Col. Korvin Auch, 633rd Air Base Wing commander, said in a statement announcing the cancellation. “We’re taking prudent steps now in order to be good stewards of taxpayer resources while focusing on maintaining readiness.”

At Oceana Naval Air Station in Virginia Beach, spokeswoman Kelley Stirling said that canceling its annual show “is definitely being considered, but no decision has been made.”

For the complete story by Jeff Sheler of The Virginian-Pilot, click here.