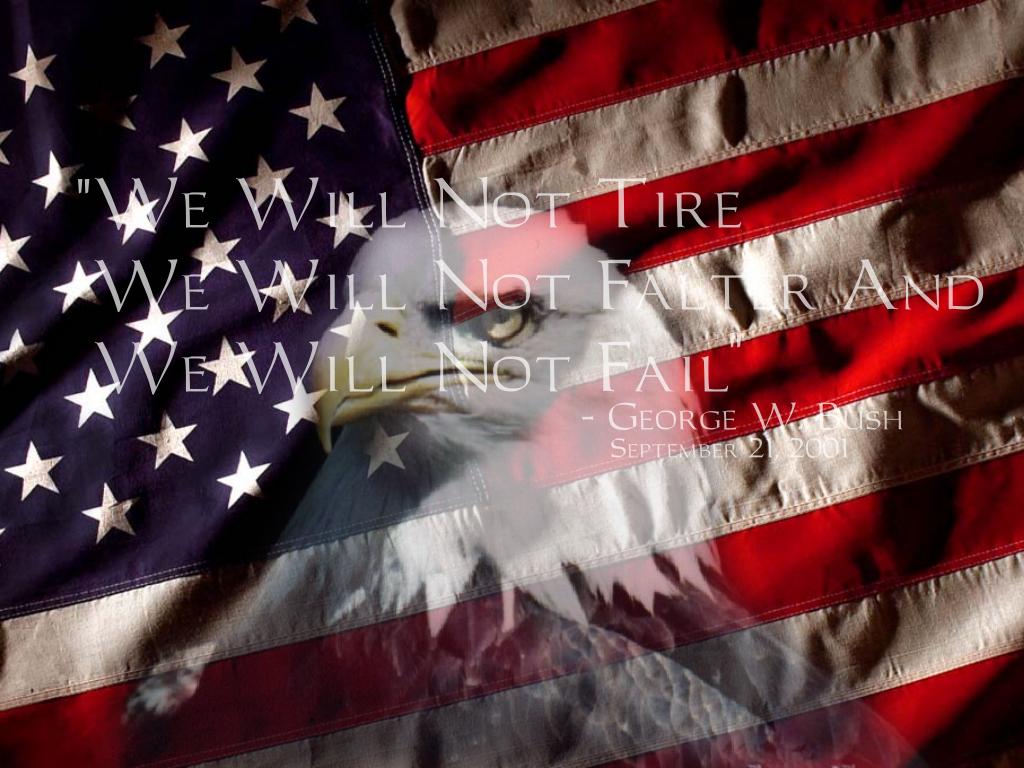 We at Flight Journal consider it to be an honor to present stories of those who were directly involved in the events of 9/11 as pilots or flight crew. This is yet another view of the event that has shaped our present and our future.

A colleague relayed this information to us on a conference call at approximately 10:30 a.m. central time at American Airlines headquarters in Fort Worth. One of the flight attendants aboard hijacked American Airlines Flight 11 was able to connect with a manager at her base in Boston and relayed crucial information shortly before the aircraft crashed into the World Trade Center.

Earlier, I was driving into work on a gorgeous Tuesday morning. The DJ of my favorite radio station said it was the 11th day of September and just in from the newsroom was a report that a small general aviation aircraft had hit one of the World Trade Center towers. I thought to myself, ‘How horrible’ and figured that someone flying solo had probably had a heart attack at the yoke or something.

I continued my commute and, just as I whipped into the parking lot, the DJ broke in and said something I’ll never forget. “I don’t mean to start a rumor and this is completely my personal opinion… I could be wrong, but this doesn’t feel like an accident to me.’ And with the hair standing on the back of my neck, I grabbed my briefcase and headed into my job at American Airlines headquarters office in Ft. Worth, Texas.”

Shannon Salinsky had just started the longest day at work she would ever have.

Every minute of that day seemed like an eternity for most Americans, but most especially for airline crew members and pilots everywhere.

First Podcast (Pilot Interview 2): Major Heather Penney of the 201st Airlift Squadron with the DC Air National Guard remembers 9/11. As a young First Lieutenant in the 121st Fighter Squadron, freshly trained on the F-16 fighter jet, she patrolled the air space above Washington DC and escorted Air Force One, carrying President Bush, back to the Capital.

Second Podcast (Pilot Interview 1): Lieutenant Colonel Marc Sasseville (then Major Marc Sasseville / 113th Wing) was the Acting Operations Group Commander for the District of Columbia Air National Guard. He recalls the events of the day as the National Guard, with guns ready, took to the air to protect the DC air space.

Third Podcast (Pilot Interview): Tim Layton, a former American Eagle pilot/First Officer was about to depart from Rochester for a flight to JFK Airport on 9/11, but his flight never took off. He reminisces about the events of that day and the impact it had on passengers and the commercial airlines. 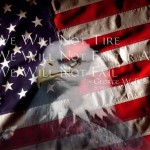 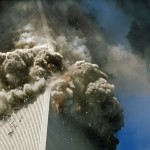 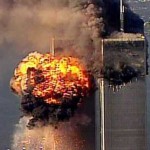 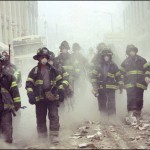 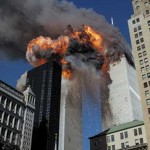 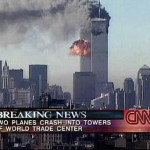